Investment strategies and structures were the topics of the day at the Chartered Accountants Cork Society event held in the Clayton Hotel yesterday. The event covered a number of topics relevant to  Accountants in Cork. Speaking at the event was Clive Slattery, Pensions and Tax Consultants, as well as Andrew Fahy, and Dan Maroney of Investec.

What is Chartered Accountants – Cork Society?

The Cork Society has over 1,800 members and its objectives include;

Members play an active role in the development of the Cork economy by working in the areas of finance, business and industry or by working in practice,

Chartered Accountants Cork is run by a committee of up to 15 local members with 12 elected by an annual AGM ,a student representative and two co-opted Council members. The Committee elects a Chairperson andTreasurer each year. The Committee is supported by a professional local Coordinator, Fiona Collins 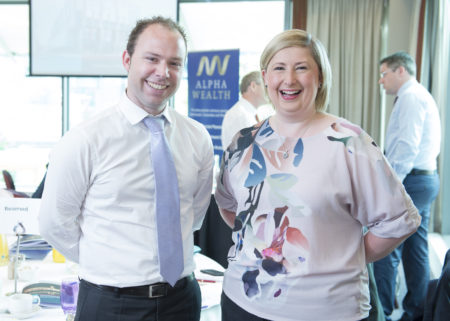 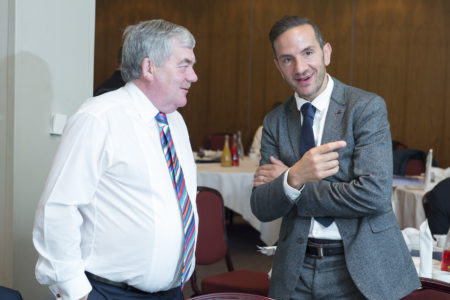 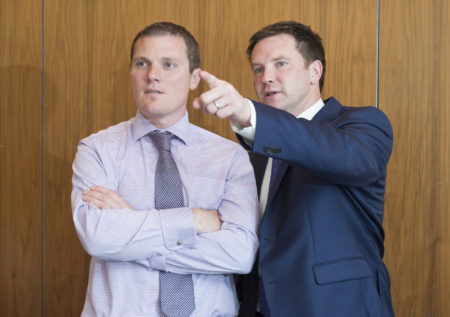 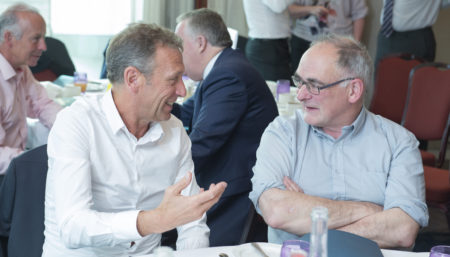