Celebrating 100 Years of the Vote for Women, Cork St Patrick’s Day Parade to be attended by 50,000 People 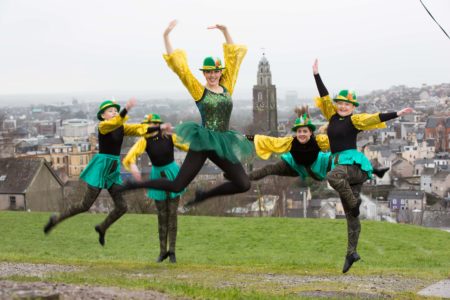 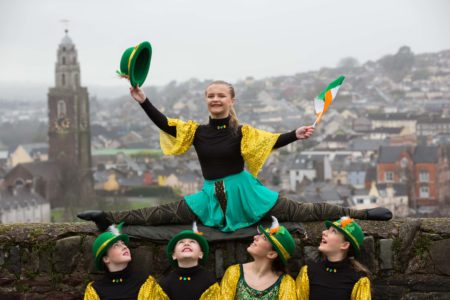 Organised by Cork City Council, The Cork St Patrick’s Festival will take place from March 16th to March 18th 2018, with over 50,000 visitors expected to attend the Cork St Patrick’s Day Parade on Saturday March 17th. The theme of this year’s parade is Democracy for All – 100 Years of the Vote for Women.

Throughout the festival weekend, Cork will be a hive of activity with traditional Irish music from the Lee Sessions, exhibitions celebrating Irish culture, plus theatre, music, tours and talks.

The Cork St Patrick’s Day Parade will be a vibrant carnival of colours, music, marching bands, amazing floats and community groups with up to 3000 participants taking part, including some who are visiting from the USA.

“The theme of this year’s parade is Democracy for All – 100 Years of the Vote for Women. I am delighted that the theme will be reflected throughout the Parade by community groups, large floats and street performers.

With over 50,000 visitors expected to attend the Cork St Patrick’s Day Parade, the Parade is a wonderful opportunity to showcase and to celebrate the various communities and groups that make Cork such a special and unique city. I look forward to welcoming all our visitors to Cork for the Cork St Patrick’s Festival”

Commissions by local arts organisations Cork Community Art Link and Dowtcha Puppets, plus national groups such as Spraoi and Bui Bolg are in progress, creating innovative floats celebrating the theme.

Cork Community Art Link’s work, which will include the participation of 13 Cork Community Groups, will tell the story of the path to securing the vote for women, and is being produced in conjunction with a variety of local groups including Blackpool Youth Centre, Cope Foundation, St. Vincent’s Secondary School, Cork City Firebirds and the National Learning Network.

Waterford performance art group Spraoi will use large scale puppets and human performers to showcase the importance and the impact of the women’s suffrage movement, while Wexford-based Bui Bolg will present a large ballot box with some dramatic interactive elements.

Dowtcha Puppets, in what will be their largest assembly of puppets for the Cork Parade to date, will feature performers from the Dowtcha Youth Ensemble, St John’s College, Kinsale College and local dance groups.

Joining Corkonians for the parade will be Hendrickson High School Silver Dancers from Texas, and the Jersey City Police Department Emerald Society.

The Parade will begin at 1pm on St Patrick’s Day. Full details of parking, park and ride bus facilities and traffic restrictions will be available on www.corkstpatricksfestival.ie in advance of parade day. The Festival is also on Facebook @corkstpatricksfestival and on Twitter @corkpaddysfest 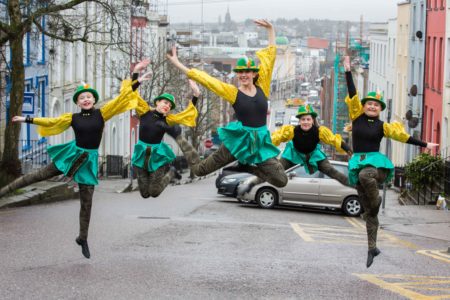