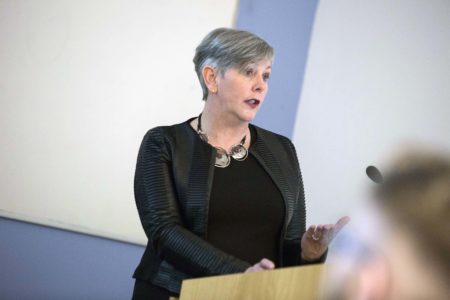 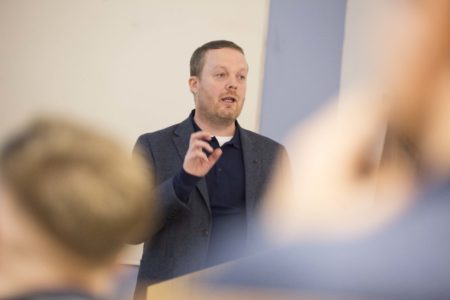 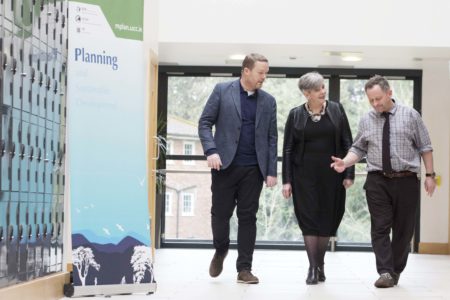 Chief Executive of Cork City Council, Ann Doherty addressed the conference and said that the recent Project Ireland 2040 announcement is a vote of confidence in Cork and will help the city and county provide an alternative to Dublin for investment into the future. “There are twice as many people moving to Cork city than the average for the rest of the country and there is up to €700 million in proposed development, most of it from the private sector, across the city.

“The recent publication of Project 2040 is a huge vote of confidence in the future and potential of Cork City to act as a counterbalance to Dublin.

“Over the coming decades we want to create a sustainable Cork that is built for the needs of the future: a smart, innovative and green city with a strong economy, that retains the quality of life and rich community that we all love. We need to keep Cork’s development agenda to the fore, building momentum on recent success to generate even more opportunities for those who live, work and visit the city,” continued Ms. Doherty.

Dave Coakley, Co-Founder and Director of Coakley O’Neill Town Planning, addressed the ongoing challenges to planning in the city and county. He said the Government’s assertion that by 2040 Cork will be the fastest growing city in Ireland and will have a population of between 320,000 and 360,000 was extremely optimistic. He questioned whether this is a “realistic ambition or blind optimism.”

“The main problem in achieving real progress in the planning system is that governance in Ireland is highly centralised and local authorities raise very little revenue themselves. They also have limited control over the delivery of services. It’s not an inability to plan strategically, but an inability to implement strategically at a local level,” said Mr. Coakley.

Mr. Coakley continued that the construction of the North Ring Road must be the main priority, rather the proposed Cork-Limerick motorway. “We need a North Ring Road more than the M20 as it is a crucial piece of infrastructure that will unlock the development potential of the northside of the City, rebalance the overall City, and assist in facilitating the redevelopment and regeneration of the City Centre.

Dr. Lorcan Sirr, Lecturer in Urban Economics and Housing at DIT, spoke about the challenges associated with providing housing in urban areas. “A combination of policy-tinkering, a reluctance to use more state lands for housing and a focus on viability for suppliers, rather than on affordability for potential purchasers has meant we are not seeing the levels of housing in urban areas that we need to.

“The centralisation of planning powers also removes the ability for local democracy to tailor solutions for their area. Local planning is being emasculated, which is something that should be of concern to planners and planning students across the country,” continued Dr. Sirr.

Jennifer Egan, Vice Chairperson of the UCC Planning Society, thanked all the guests and speakers for their participation. “We were delighted to welcome over 100 guests to our fourth annual UCC Planning Conference. There was lively debate and interesting talks from a wide range of perspectives in the context of planning which is, and will be, at the forefront of national and local debate regarding the recent announcement of Project Ireland 2040.”

Speakers at the UCC Planning Conference 2018 were: