Speaking earlier this week at the event to mark the expansion of the Radiology service at the hospital, An Tánaiste Mr. Coveney said ‘’The additional Radiology capacity for patients who require various types of scans is very welcome and will be of great assistance to GP’s. This new development in Radiology services is in addition to the building of a new Cardiac Cath Lab in recent times. The new state of the art MRI open system is great for patients in that the MRI is a faster examination and much less claustrophobic. The additional CT scanner will reduce waiting times for patients in the greater Munster area, which is very welcome.’’ 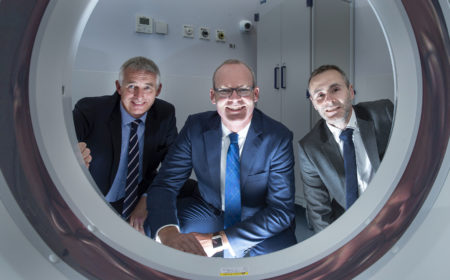 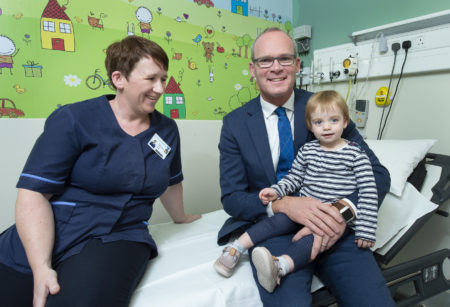 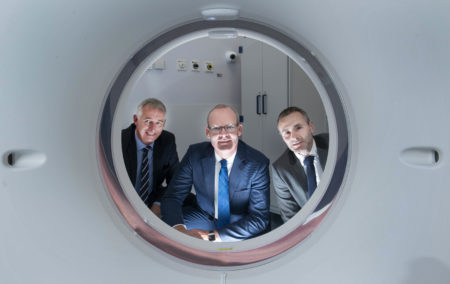 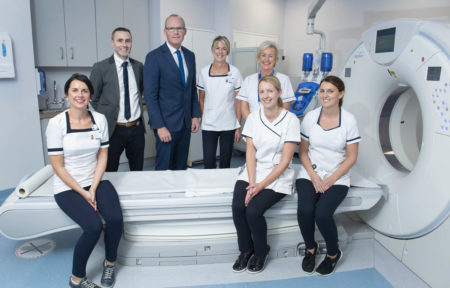 Mr. Harry Canning Hospital Manager Bon Secours Hospital Cork said, “We are delighted that An Tánaiste has marked the expansion of the Radiology department at the hospital. The very busy Radiology department is supported by highly trained specialist staff and we are very pleased that we will be further able to assist GPs and their patients with our services. In the region of €4.5m has been spent on the modernising of the department and the purchase of world class equipment. The new equipment markedly increases our capacity and will facilitate same day appointments and scan results for patients.’’

Notes to editors Bon Secours Hospital Cork Bon Secours Hospital Cork is Ireland’s largest private hospital. The hospital was established in 1915 and has more than 300 beds. It employs more than 1,100 staff and admits approximately 35,000 patients every year. It is an acute general hospital providing an extensive range of medical and surgical specialties for adults and children.

Bons Secours Hospital Cork is investing €77m in a major expansion that will include the development of Radiotherapy to support Cancer services, 81 single rooms, additional Operating Theatres and Critical Care facilities. The 6 storey development commenced in 2016 with opening planned summer 2019. The expansion of the hospital and the development of services will bring 75 new clinical jobs at the Hospital and up to 200 construction and ancillary industry related jobs for the duration of the construction phase.