By TheCork.ie on 1st December, 2019Comments Off on New Legislation on Gift Vouchers into effect on Monday 2nd December – Lombard 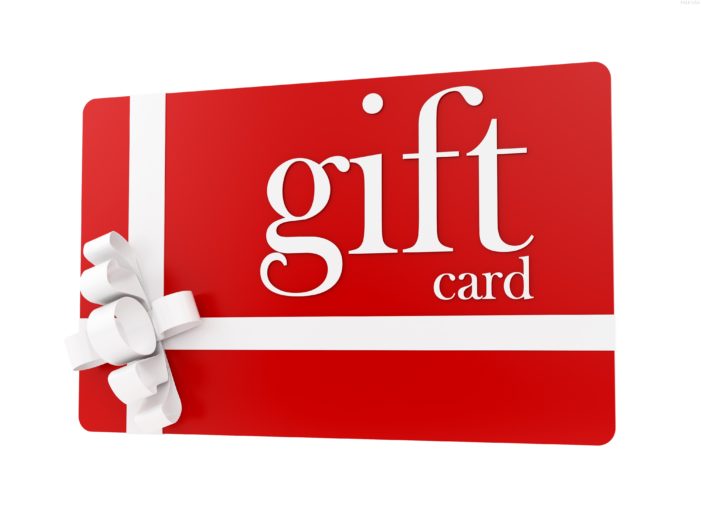 Fine Gael Senator, Tim Lombard, has confirmed that new legislation on Gift Vouchers comes into effect on Monday the 2nd of December.

Senator Lombard said: “The new legislation bans a number of unfair terms in gift voucher contracts and is great news for consumers.

“Furthermore, it will prohibit cancellation of gift vouchers or imposition of charges by airlines where the name of the gift voucher recipient differs from name on a passport. Ireland is first European country to enact legislation protecting consumers on gift vouchers.” 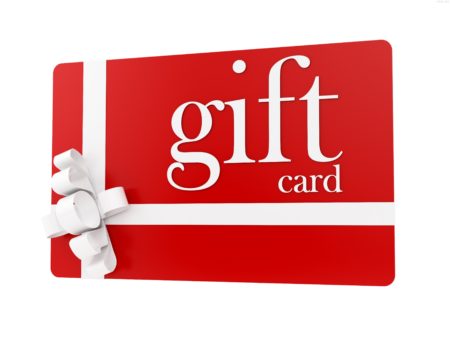 Minister Heather Humphreys said: “I am very pleased to be able to bring the five-year expiry date and a number of other important protections for consumers into effect from Monday. I am particularly pleased to do so at the start of the Christmas period when many of us will buy or receive gift vouchers.

“As of Monday, anyone who receives a gift voucher will have the certainty that it will be valid for at least five years.”

New Legislation on Gift Vouchers into effect on Monday 2nd December – Lombard added by TheCork.ie on 1st December, 2019
View all posts by TheCork.ie →