2020 brings the start of a new decade and with that a real sense of optimism. None more so than for Ken Grandon and his team at Grandons Toyota Glanmire, who are embarking on new and exciting journeys on a number of fronts.

As Toyota expand their growing range of hybrid vehicles, Grandons Toyota will be at the forefront of showcasing these new and innovative models to the people of Cork but for Ken Grandon, 2020 will see Grandons Toyota immersing themselves further into the community of Glanmire by taking on the position of club sponsor to Glanmire GAA Club. It is a 5-year commitment to the club that he has played with since he was eight years old and it is an association that he and his team will take great pride in.

It was the club’s vision for the future both on and off the field that persuaded Ken to go all-in with his support for the club. When asked about his reasons for getting on board with Glanmire GAA Ken said ‘It was a no brainer really. Glanmire GAA club is really close to my own heart having played with them at every age group all the way to Senior back in the 90’s. Our aim is to help Glanmire to get back to those elite surroundings and with the vision and belief that the club and its Chairman Paul Kingston have shown to try and fulfil these ambitious plans, we felt that the time was right to get behind the club as much as we could. With a hugely successful underage section of over 400 members along with a steadily improving adult section, the future looks very bright indeed for Glanmire GAA and we are immensely proud to be part of what promises to be an exciting period in the club’s history.’ 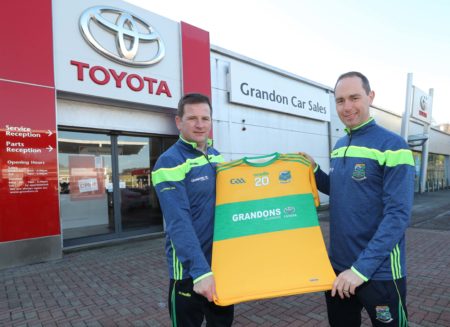 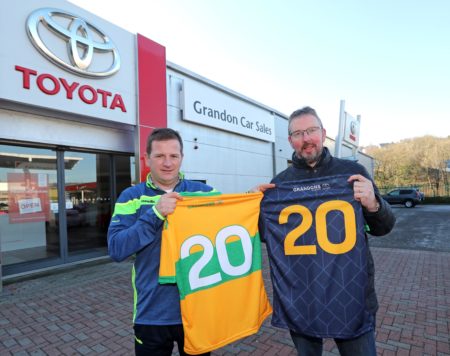 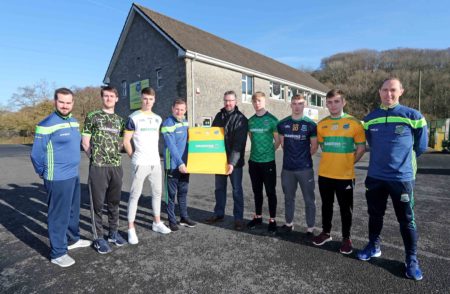