The podcast is called ‘West Cork’ and contained interviews and commentary. Now the British presenters will appear live in Ireland.

Sophie Toscan du Plantier was murdered days before Christmas in 1996, her broken body discovered at the edge of her property near the town of Schull in West Cork. The rest remains a mystery. Gripping, yet ever elusive, join the real-life hunt for answers with the creators of the popular true-crime podcast series. 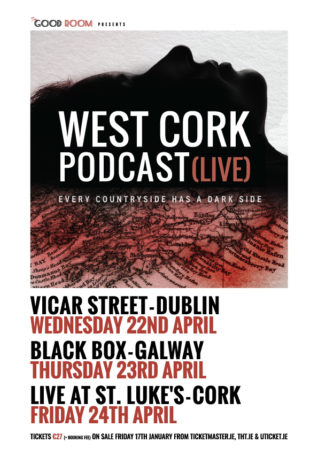 West Cork, which Time Magazine named as one of it’s top 50 favourite podcasts, guides listeners through the brutal, unsolved murder and the tangled web of its investigation, while introducing an intricate cast of characters, a provocative prime suspect, and a recovering community whose story begs to be heard. Meet the makers and hear exclusive behind the scenes stories with Sam and Jennifer on stage.

Speaking about the tour, Sam Bungey said: “After 22 years there has finally been a criminal trial over Sophie’s murder, but it was no ordinary trial and it’s not at all clear what it will lead to. We sat in the courtroom in Paris recently as Ian Bailey was convicted of the murder, in absentia. We’ll be talking about what that trial means, along with other developments, as we gather research for new episodes.” 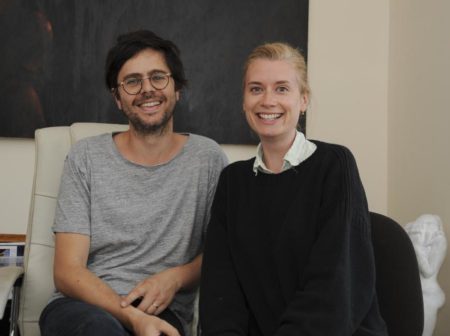 Journalist Sam Bungey and producer Jennifer Forde, who spent a number of years working on the podcast. Picture: Billy MacGill.