Fáilte Ireland recently revealed its brand-new marketing campaign to businesses in the Cork tourist industry at a meeting in the Radisson Blu Hotel & Spa, Little Island.

The National Tourism Development Authority is launching its new domestic holiday campaign to the public from mid-February on TV, radio and Out of Home advertising, but the Cork tourism businesses were invited to attend an early sneak preview. The industry representatives were also given insights and tools on how to leverage the campaign for the benefit of their business and the local region.

Called ‘Keep Discovering’ the €6million Fáilte Ireland investment in the campaign development and execution aims to grow the domestic tourism market by reminding people of all there is to discover across the country.

“Keep Discovering’ is the largest and most intensive marketing campaign to date by Fáilte Ireland and is focused on growing the market by influencing our habitual holiday behaviour. We are creatures of comfort, with 4 out of 5 of us returning to the same location. At the heart of this campaign we will be encouraging people who might think they know Ireland, to take a closer look, and to show them all the hidden gems and experiences they have yet to discover.

In recognition of the economic importance of home holidays, Fáilte Ireland will be investing €6 million into this exciting campaign that will benefit tourism nationally alongside individual tourism businesses, regional development and job creation.” 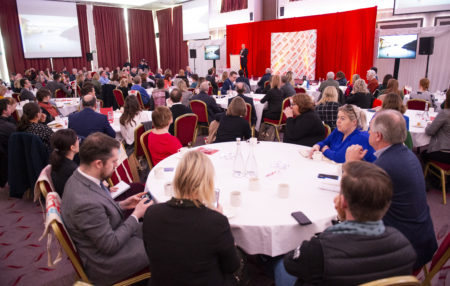 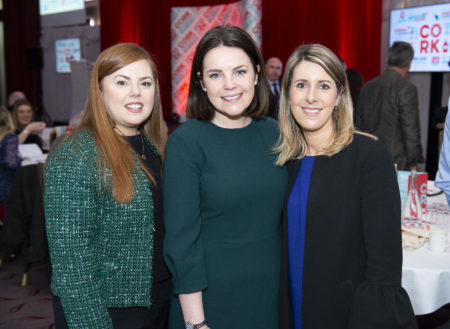 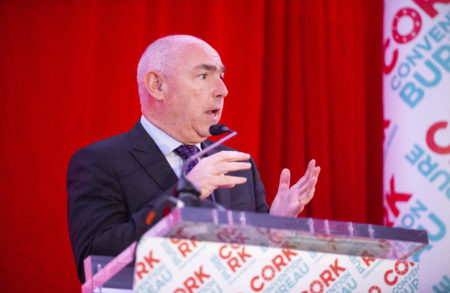 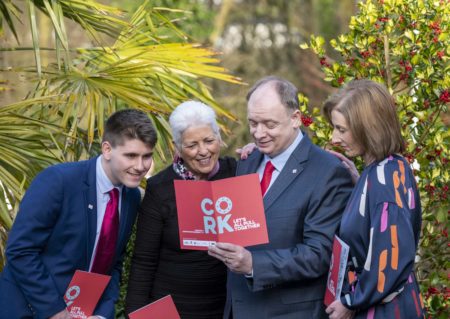 From left: Jeremy Murray, Anne Cahill, Seamus Heaney (head of Visit Cork) and Evelyn O’Sullivan (all Cork Convention Bureau) at the Visit Cork Industry Day at the Radisson Hotel and Spa, Little Island. Almost 200 people working in the tourism and hospitality industry in Cork attended the event which gave an overview of Visit Cork’s achievements to date and announced future plans for the promotion of Cork for leisure tourism (Pure Cork) and business tourism (Cork Convention Bureau).
Pic: Brian Lougheed