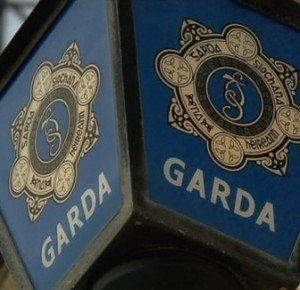 Gardaí in Togher have arrested a man, aged in his late 20s, for an aggravated burglary and false imprisonment which took place in a domestic residence in the Carrigaline area, Co Cork in the early hours of Saturday morning, 28th March 2020.

The man entered the house with a large kitchen knife and proceeded to an upstairs bedroom where he woke the occupant of the house. He proceeded to verbally threaten the woman, and threatend her with the knife while he directed her downstairs.

The woman was held against her will for approximately two hours before he left the house on foot. No injuries were incurred and no damage was caused to the property.

The man was arrested and brought to Togher Garda Station where he was detained under Section 4 of the Criminal Justice Act, 1984. He has since been charged in relation to this incident and is due to appear before a special sitting of Cork District Court this afternoon, 29th March 2020 at 12.30pm.