Digital book of condolences for George Floyd opened in Cork

A digital book of condolences for the people of Cork to express their sympathies to the family of George Floyd has been opened.

Green Party City Councillors contacted the Lord Mayor yesterday afternoon to have a book opened in City Hall, however, the response from the council stated that “it was not feasible to open a [paper] Book of Condolence” during the current Covid restrictions.

The digital book at bit.ly/gfloydcork will remain open until Wednesday 17th of June. Responses will then be collected and sent to the US Embassy in Dublin, for it to be passed along to the family of Mr. Floyd, who was murdered while being detained by police officers in Minneapolis at the end of last month. 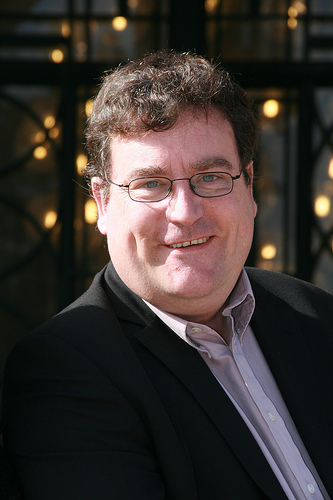 “Too many times something like this has happened, even just in recent memory,” the Chicago-born Councillor continued. “If we don’t stand against injustice like this, if you’re silent now – whether you’re in Cork or Kansas – then you’re standing with the injustice.”