By TheCork.ie on 7th July, 2020Comments Off on Séamus Harnedy fundraising for Cope Foundation

Cork senior hurler Séamus Harnedy has a sister called Cáit, who is supported by Cope Foundation.

Séamus says he appreciates how 2,800 people with disabilities in Cork benefit from the well-known charity.

Séamus is taking part in the ‘5 Peaks 1 Week’ challenge. The five mountains being targeted are the highest in Munster. They include Carrauntoohil, Galtymore, Knockmealdown, Moylussa, and Knockboy. 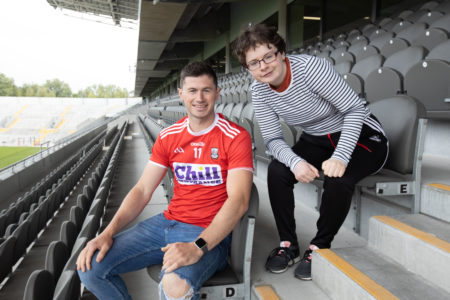