Delivery is available to Ireland and the UK, but will expand soon

Ballymaloe Foods has launched an online store. This is a very first for the East Cork based food company which now has 18 products on sale in Ireland. 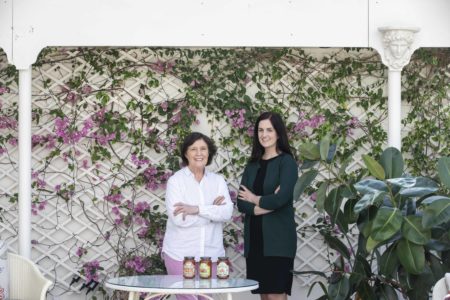 There are plans to expand the range on offer online in the coming months and this includes plans to adapt to the seasons such as Christmas and Summer.

“We decided to establish an online store as we are constantly being asked by customers if they can buy our products online. We decided to set up the online store based on demand of the public. This is a first for Ballymaloe Foods and we are hoping to expand the range on offer online over time.”

As TheCork.ie previously reported Ballymaloe Foods already signed a deal with Australian retail giants Coles to start supplying its Ballymaloe Relish product to their stores down under. Ballymaloe Foods started supplying 120 Coles Supermarkets across Australia in May and reports so far is that sales are strong.