Are you the gamer who checks out the slot games first when you log into a casino? Do you always read news about new casino game releases and even check out free games available online? In short, you have a lifelong devotion to slot games, and it is something you cannot deny.

There are millions of players around the world who feel the same way about slot games as you do. The beautiful game themes and attractive layout of the reels, as well as the chances of winning jackpot prizes – all come only from slots. Though the slot machines have undergone a massive change from arcade-style machines to online versions, a lot goes behind making these reels spin and give you the progressive jackpots that you love so much. Let’s take a closer look at the technology that makes the slot machines to spin as per your bet and give out the results. 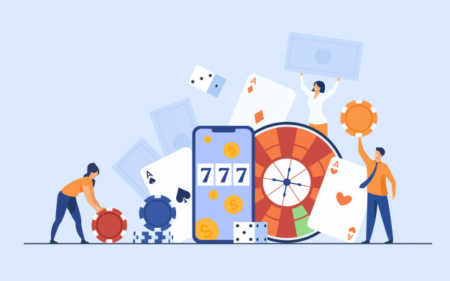 The Modus Operandi Behind the Slot Machines

The slot machines ideally have three to five reels as a standard number. If there are 10 symbols on each reel, there can be as many as 1000 possible combinations on the reels. This means that even in games that are planning to offer the jackpot, its probability will be 0.1%. This seems almost unlikely to happen. In short, a random player would eventually end up losing interest, knowing that they probably might never even come closer to the jackpot. This is harmful to the game’s reputation. This was when the Random Number Generator technology came up.

How RNG Works for Online Slots?

If you have to look back down the history of online slot games, you will end up giving more respect to RNG than ever. The RNG is a concept since 1984, but it became the ultimate tool when the slots entered the digital market.

Players until recently thought that it is just a machine that runs on a cycle, and after certain spins, it will end up giving you the winning payout. But it shows that they are unaware of how the RNG functions. In computers, the RNG creates random numbers. It creates these numbers, and at speed and in combinations, you may not even be able to comprehend its mechanics. In short, it generates numbers at random and does not stop it whether you play for free or for real money. 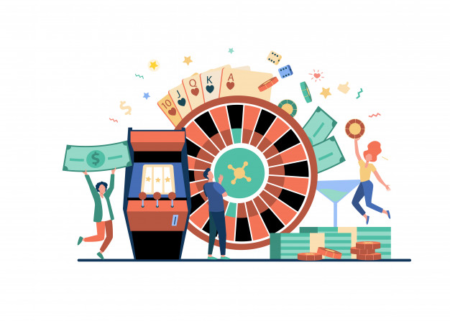 This is not run by any formula that many people assume. There is no way to predict or do a few calculations and assume that the next spin would fetch them a multiplier reward. Though they may deduce the symbols coming in the screen, it is still not possible at predicting the variation in which they will appear.

There is no way to adjust the speed at which the reels spin and adjust the payout rate in any way. In short, you need to rely on your luck while spinning the reels.

Now talking about the bets to place and the payouts to withdraw, understand that it is vital to set your bankroll aside and manage it well. Bet on the lines you want and keep in mind that most of the bonus rounds work wonders with big payouts only on maximum betting. Many casinos use the Probability and Accounting Report or the PAR Sheet working behind the paytable to make the results fair.

Some players do not trust the Autoplay button because they believe the computers will deliberately not give them many winning combinations. Since we have already said that the technology of RNG is at play in the background, this logic is not compelling.

Now, let’s talk about the payout structure and how it works. The slot machines work under a principle where it pays out 99% of the money that the players win. This theoretical payout percentage or RTP is what you get as a percent of the money you bet. The other aspect worth notice is the house edge. The casino will deduct a small percentage from the wins and then pay the money to the player. Of course, the slot machines provide a higher house edge of up to 17%, and this makes the casinos to profit. 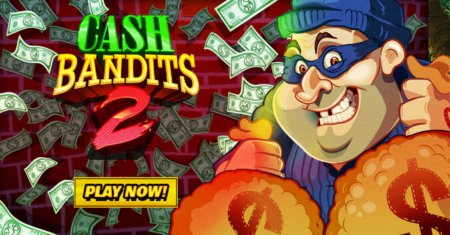 If you play Cash Bandits 2 slot from RTG, you will see it has 25 paylines, and an RTP of 95.3%. However, in this game, you will notice the increase in volatility with higher bets. It can surely intensify the thrill of a slot game. This is possibly the effect the game developers want you to experience. So, enjoy a game on the reels and make sure to enjoy a cool payout, sometimes even a big progressive reward.