Mallow General Hospital (MGH), which is part of the South/South West Hospital Group has confirmed the registration of Mairead Lehane as the hospital’s first Advanced Nurse Practitioner (ANP). Mairead, who has been working at MGH since 2001, will be based in the heart failure clinic and is the third ANP to be appointed to a heart failure post in Ireland. 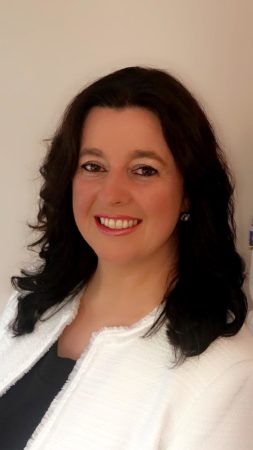 Prior to her new role, Mairead completed her ANP training in MGH and Cork University Hospital (CUH), which involved 500 hours of supervised clinical practice. As an ANP working in the heart failure clinic, Mairead will work with the cardiology teams based in MGH and CUH to deliver a hub and spoke model of heart failure care. Patients will receive heart failure care in CUH (the Hub) and then access out-patient heart failure treatment locally in MGH (the Spoke).

Commenting on the appointment of the first ANP, Claire Crowley, General Manager at Mallow General Hospital said: “Management at Mallow General Hospital would like to congratulate Mairead Lehane on her registration as the first ANP in heart failure in the hospital. This appointment is significant, particularly given that Mairead is the third ANP to work in this area in Ireland. The heart failure clinic has been operating in the hospital since 2013, and internationally, Heart Failure Clinics have a profound impact on mortality rates and hospital avoidance. Against the backdrop of an aging population and an increase in chronic disease, Mairead’s new role is responsive to the government policy of Slaintécare, bringing care closer to the patients.”

Mairead completed her general nurse training in Cork University Hospital in 1994 and completed a diploma in high dependency nursing and higher diploma in coronary care nursing while working in London in Charing Cross Hospital and St Mary’s Hospital. During her time as a Clinical Nurse Specialist in MGH, Mairead developed a range of innovative and forward-thinking cardiac services. These include a cardiac rehabilitation service in 2001, Cardiac Support Group North in Cork in 2008 and established a heart failure clinic in 2013. She also graduated with a first-class honour in Nurse Prescribing in 2014, won an innovation award to develop a complex behavioural intervention and graduated with a master’s by research degree from University College Cork in 2018 and PG Cert. Advanced Practice in 2020. 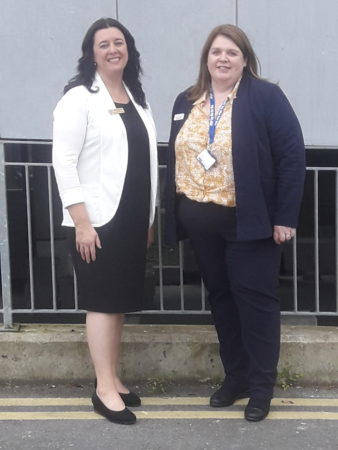 Welcoming the new ANP to her post Patricia Moloney, Director of Nursing said: “Advanced Nurse Practitioners are highly experienced and autonomous practitioners. They use advanced specialist knowledge and critical thinking skills to independently provide optimum patient caseload management. Mairead has never accepted the status quo; always striving to positively and compassionately impact service delivery while working to the patient-centred ethos of a model two hospital. Using her leadership, knowledge translation and research skills, she will be a strong role model for the other clinical nurse specialists, nurse prescribers and nurses in MGH”