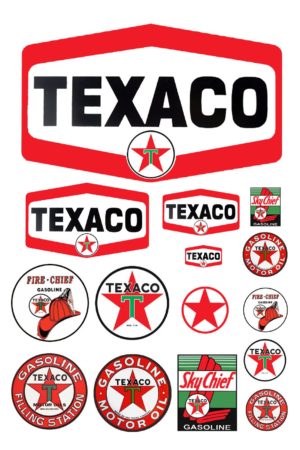 Four West Cork students were amongst eight from the county to have won top prizes in this year’s 66th Texaco Children’s Art Competition.

Edie’s composition is described by Final Adjudicator and Chairman of the judging panel, Professor Declan McGonagle as “an impressive and powerful portrait of singer Billie Eilish, which clearly catches a very confident subject.”

Other West Cork winners – all of which won Special Merit Awards for artworks that Professor McGonagle said: “were imaginative and displayed high levels of skill” – were: Lily Cahill (age 12), a pupil at Kinsale Art Academy; Katrin Birk (16) from Bandon Grammar School and Lara O’Sullivan (18) from Scoil Phobail Bhéara, Castletownbere.

With the onset of Covid-19, the Competition had to be extended over a longer period this year with delays to the final adjudication process and the announcement of winners.

As a result, activities normally undertaken during April and May – traditionally, the introduction of winners to the media and the formal presentation of prizes – had to be set aside as a consequence of which prizes will be delivered by hand without the possibility of an awards ceremony.