In an historic event this week, a female same sex couple from Cork were the first in Ireland to register the birth of their babies with both their names as parents on the official birth certificates, following enactment of legislation in May 2020. 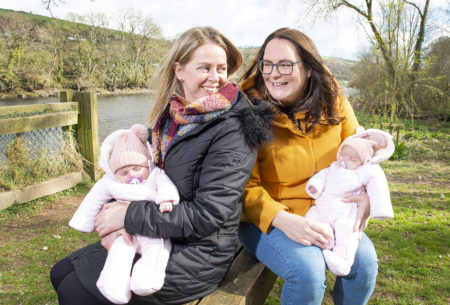 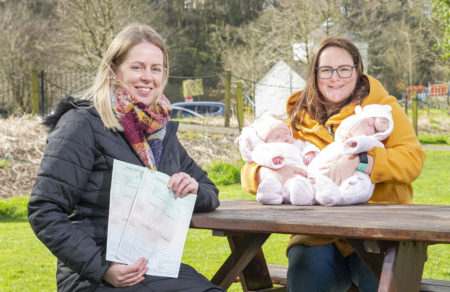 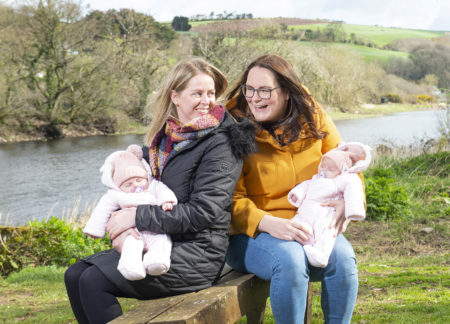 The couple attended Waterstone Clinic over a period of two years and Geraldine became pregnant with the twins in summer 2020. “We had been due to have the frozen embryo transfer in March 2020, but the week of the scheduled procedure the government lockdown came into place. We were rescheduled and thanks to good timing and the hard work of the team at the Clinic, the transfer took place two days after restrictions were lifted for fertility clinics, and we finally became pregnant,” said Geraldine.

In May 2020, the Children and Family Relationships Act 2015 commenced, which allows for same-sex female couples to be legally recognised as co-parents of their children. This means that the birth mother and the intending co-parent (the mother’s spouse, civil partner or cohabitant) can now register with the Registrar for the Births, Deaths and Marriages, as the parents of a child born as a result of a Donor Assisted Human Reproduction (DAHR) procedure. This registration reflects the couple as parents on their children’s birth certificates.

“We were delighted when the legislation was enacted in May last year at a time when we were dreaming of becoming parents”, said Niamh. “Little did we know then that fate would lead us to being the first to benefit from this new law. It is monumental for us and an historic step towards LGBT+ equality, as many children with same sex female parents can finally vindicate their right to have their family recognised.”