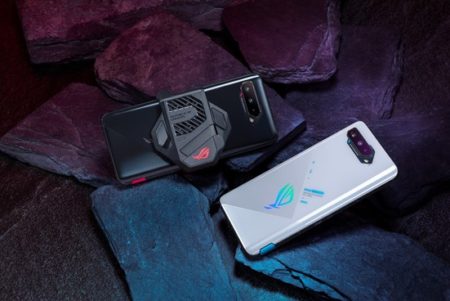 After the recent release of the Asus ROG Phone 5, smartphone gamers have been raving about the benefits of it. A device specifically created with gaming in mind, it is widely regarded as being the world’s most advanced gaming smartphone.

The smartphones of today boast extraordinary power and can perform a wide variety of sophisticated functionalities. Similar to the likes of Apple and Samsung, Asus has continually looked to push the boundaries and bring gamers a device unrivalled by any other manufacturers.

With its flagship Qualcomm Snapdragon 888 5G Mobile Platform and premium Qualcomm Snapdragon Elite Gaming features, the new ROG Phone 5 is capable of hosting the very best of games from an array of different genres. For example, players in Ireland can enjoy free spins on next-generation slots from a reputable online casino, alongside sampling the very best console-quality titles like PUBG Mobile. Put simply, there isn’t a game the new Asus ROG Phone 5 can’t handle.

Whether you have the Asus ROG Phone 5 already or you’re considering purchasing one, here is a look at some of the best games to play on it.

After some initial teething problems, Mario Kart Tour is one of the most entertaining releases on mobile. Made for devices like the Asus ROG Phone 5, the game has excellent graphics and features the characters we all know and love. The game also offers online multiplayer so that you can race your friends or family, too. Considering it’s a free release to download also, Mario Kart Tour is well worth downloading.

One of the biggest games ever has found its way onto mobile, and it couldn’t look any better than on a sophisticated device like the Asus ROG Phone 5. The best part about this particular version of Fortnite is that it is cross-platform, meaning you can play the game on your smartphone and then carry on finishing it on PC. Thanks to the improvements with smartphone accessories and various add-ons, purchasing a joystick or a controller extension before you properly session Fortnite is advised. 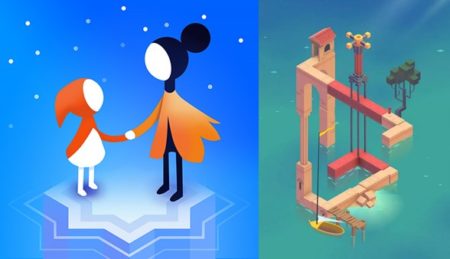 A game with a dedicated and loyal following on PC, Minecraft has made the transition over to mobile with great success. One of the world’s most popular games, Minecraft champions all things architecture and building. A favourite with junior gamers in particular, the Creative mode really adds to what is a peaceful setting. Things start to go up a notch or two in Survival mode, though.

Pokemon Go isn’t new, but it’s still very much one of the biggest and best smartphone games around right now. Whether you’re Team Instinct or Team Mystic, you can battle against trainers, gyms, and even your friends. With the main aim being to fill your Pokédex, you’ll feel truly immersed while out hunting thanks to Pokemon Go’s amazing augmented reality feature.

If fast-paced surfing down dunes of sand is your sort of thing then you’ll adore Alto’s Odyssey. Another game ideal for a device with the power of the Asus ROG Phone 5, Alto’s Odyssey is a zen game with pretty backdrops and ancient buildings. A simple to grasp release, players tap to jump and aim to get to the end in the best and most efficient way possible.