Fianna Fáil TD for Cork North West, Aindrias Moynihan has called on the Minister for Education to secure permanent sites for two schools in Ballincollig as a matter of urgency after over four years of ongoing engagement. 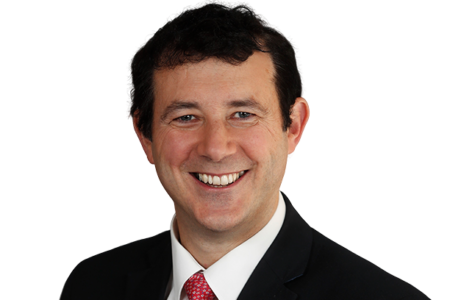 The Cork TDDeputy Moynihan commented, “As far back as March 2017 – over four years ago now – I brought this pressing issue to the attention of the Department of Education and I have continually negotiated and engaged with the Local Authority and the Department since then to establish sites for these two schools – Gaelscoil an Chaisleáin and Le Chéile Secondary School.

“Gaelscoil an Chaisleáin has been in temporary accommodation since its establishment in 2017. It is outgrowing its site and its temporary planning. There is increasing pressure here.

“Le Chéile is newer and due to open its doors in September. But the population projections for the school have increased from 600 to 1,000 students, so a larger site is required urgently.”

The Cork North West TD added: “Population growth in Ballincollig has required these two new schools to be established. I have asked the Minister for Education to outline the efforts being made to get permanent homes for these schools and advance buildings for them on a permanent basis.”

According to the Minister for Education, in response to Deputy Moynihan last week, two potential sites have been identified and that the negotiations are under way to secure them.

The Minister added: “I know this is a high priority for Deputy Moynihan. He has continued to engage on an ongoing basis on this and I assure him we wish to expedite this as quickly as we possibly can.”