Kevin is currently the Chairman of the Airport Council International (ACI) Europe Communications Forum after being elected to the position in February 2020.

He has been a member of Cork Chamber’s Transport and Infrastructure and Public Affairs Committees, sits on the Regional Executive Committee of IBEC – the Irish Employers Federation and has served as a Director of Visit Cork, the regional business and consumer tourism body.

In 2005, Kevin served as World President of Junior Chamber International, the worldwide network of young business leaders and entrepreneurs and is an honours Business Studies Graduate in Marketing from the University of Limerick. He also worked at Heineken Ireland, which is based at the former Murphy’s Brewery, Ladyswell, Blackpool, Cork City. 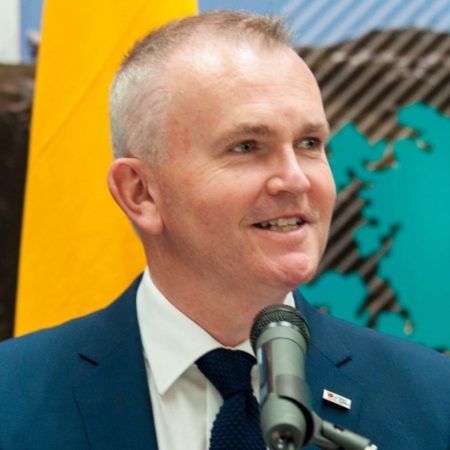