More and more schools are making a conscious effort to expose children to cultural, social, and gender diversity. However, the hard work can be left unsuccessful when the curriculum emphasises men’s roles in most subjects, ranging from history to the arts or English literature. Indeed, most pupils would be quick to name Mozart, Vivaldi or Beethoven, for example, but not many have heard or studied Lili Boulanger’s musical works. The examples of gender stereotypes throughout our children’s education are numerous and expand well beyond the curriculum.

Yet, it’s unfair to pretend that change isn’t happening. Schools and society are already working hand-in-hand across Ireland to move the bar higher and embrace gender positivity for all. 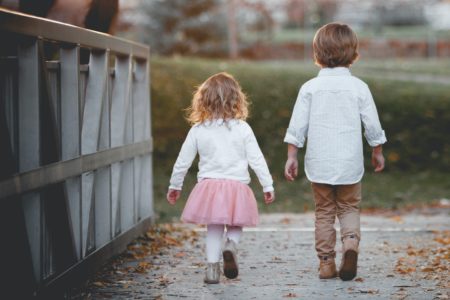 Lack of opportunity for girls in science

STEM subjects lack adequate presentation in school. A whopping 78% of teenage girls cite the lack of choices as the main obstacle to starting a STEM career. However, what is more worrying for young girls and women is the perception that gender inequalities persist in STEM and that Irish schools are not doing enough to create confidence in their abilities. Despite the growing opportunities in STEM, female students admit that they struggle to access their subjects of interest, feeling they can’t fit in. While schools and universities are still trying to de-gender STEM subjects, the STEM revolution is slow to happen, leaving many girls behind.

Lack of effective communication from schools

Why doesn’t the gender conversation move past its obstacle? Communication remains a constant source of problems. Too many schools are willing to adopt gender positive attitudes. However, they often fail to market their efforts and policies to the public. The education body tries to fulfil many roles simultaneously, including teaching skills, developing de-gendering policies, and sharing their efforts with their audience. The truth is that it’s not a one-person job. Let’s leave teaching to the teachers and encourage experts such as a gender attitudes counselling agency and a school marketing agency to join forces with schools to better support children.

He, she, they – Let kids decide

The desire to make decisions on behalf of children could be damaging and deprive a child of their own identity. Many children grow up surrounded by gender stereotypes without being able to question their choices because every decision is made for them. Therefore, it is admirable that some Irish schools are willing to let children contemplate their involvement with the gender topic. Gender-neutral toilets, for instance, introduced in new schools across Ireland, give students the opportunity to explore their gender identity with all the dignity and privacy requirements they need. Some schools have also introduced gender-neutral uniforms, allowing children of any gender to dress as they feel the most comfortable. The process could help nurture gender discussion and an empowering attitude. 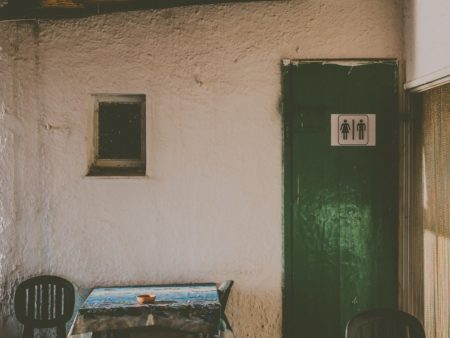 What do children think about it?

Do children appreciate gender diversity? Some children are aware of their gender identity from a young age, while others don’t develop it until they reach early puberty. Therefore, the effort to bring a positive gender discussion to schools needs to appreciate that not every child is ready to think or talk about gender. It is a case of offering support and guidance in moderation, as young children who are undecided and easily influenced could feel pressured.

The gender discussion is still in its infancy, with many schools trying to figure out the best approach. It’s crucial that specific support, such as promoting better STEM access for girls, doesn’t affect the other gender(s). Empowering across all gender identities should be the requirement.

COMPETITION: Win a wedding at a Cork Hotel
Previous Post
What You Should Know Before Moving to Cork