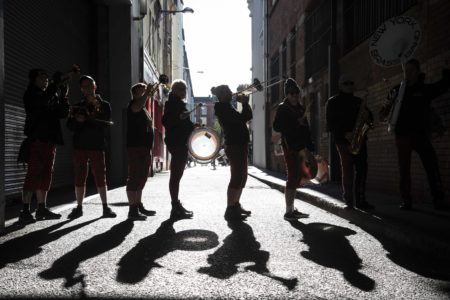 The classification of musical genres is a subset of music that is shared by a group of people. Whether by their religion, tradition, culture, or social status, there is a genre to categorize every piece of music. Some genres may overlap with a few others because they vary slightly in tone and beat, and this is where sub-genres come from.

There are thousands, if not tens of thousands, of different musical genres. It’s all subjective based on how you relate to the music, and not every person in the world will like all the available genres. Even more so, you may enjoy only one song from a particular genre because you connect with it on an emotional level, but dislike the genre overall. Some of these genres may even be from a category you have never heard of. Let’s explore the musical industry further.

Only really becoming popular in the late 80s early 90s, electronic music started off in nightclubs and weekend festivals. Electronic dance music, or EDM as the partygoers call it, uses percussive electronic devices to create a wide array of different sounds. EDM is created using a synthesizer, sequencers, computers, and many different musical instruments to create an electronic sound. The options of different sounds are virtually endless, just like the subcategories within EDM. You can add drums, guitars, percussions, piano, and more. Literally, any musical instrument you can think of has been included in an EDM song.

There are easily 30 different EDM genres. Within each of those, a minimum of 20 sub-genres can be identified by the different sounds, beats, and rhythms. DJs of EDM music generally perform live with thousands of fans in attendance. It is classified as one of the easiest genres to dance to, which is why it is so popular in dance clubs. 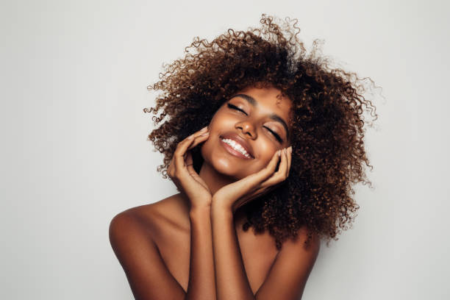 Within the category of rock ‘n roll, alternative rock originated. Indie rock is most often the genre given to music artists that aren’t very well known. Their music is often termed “underground” because indie music is not independently produced. The artists can fall into a variety of different music styles to include hard rock, hip-hop, and even jazz. Other terms for the type of music that indie rock includes are chillwave, chamber pop, punk rock, grunge, and blues.

Indie rock was especially popular in the 90s when the underground scene was popular. Indie rock artists were never on top of the charts but they did very well as mainstream music that anyone could relate to. There are so many variations of indie rock that any music considered unheard of or unconventional in the alternative rock scene can be titled as such.

The contemporary rhythm and blues (r&b) genres have soft rhythmic music with the personality of soulful blues. Over time, the genre has adapted to current society and incorporates more of a hip-hop vibe to many artists’ songs. By no means has the genre lost its original soul, but rather it has synthesized to attract a younger audience. Artists like Stevie Wonder, Lauryn Hill, and Mary J. Blige are examples of what is considered contemporary r&b music. A subset of this genre has become popular recently. It has been labelled alternative r&B because it incorporates other musical elements.

Alternative r&b can be identified by the soft blues mixed with either rock, dream pop, electronic categories, some types of jazz, and many more. The list goes on and on. Drake is a popular artist that blends rap with rhythmic blues and is considered to be part of the rise of alternative r&b. You can read more about other alternative r&b artists coming to the centre stage with Pirate. At Pirate.com you will find locations for any type of recording studio where artists have the space to be creative. Pirate looks out for artists by sourcing and providing the best studios where they can record, produce, mix, or just chill out with some music. They have available locations in the UK, Ireland, The United States, and Germany, so there are plenty of studios to choose from.

K-Pop simply stands for Korean pop music. It has become exceptionally popular in the US and European countries over the last 10 years. Often described as being teen-orientated, fun and with colourful outfits, K-Pop features young artists of three or more members in a band. All of the lyrics are sung in the Korean language but incorporate bits of English here and there.

K-Pop artists are particularly popular on social media and have a massive fan following. The reason that this genre is such a global phenomenon is that it mixes catchy tunes that are easy to remember with unique choreography. Any live performance is a major production and a highly enjoyable experience because K-Pop bands go all out. The music is fast-paced with lots of dancing and can easily lighten up any environment.

This genre originated from the early Chicago South Side style of hip-hop in the 2010s. Drill music is often described as being the darker side of rap music with lyrics that can be quite violent and unusual. The beat of drill music is slower than most others at only about 70 beats per minute. This genre was birthed out of the crime and difficulties people experienced in the Chicago area and is one of the most controversial genres around.

The lyrics are meant to portray the realities of growing up on the street and around tough neighbourhoods. It is still a relatively new and unknown genre, but it looks like it will become more widespread in recent times. Most of the artists are underground and very few show their faces, but it is one of those genres that many young audiences can easily form a connection with.

With all the musical genres available, you are almost spoiled for the choice to find something you like. There are many more than just these five, and every year a new variation of these genres is created. No matter your background, race, age, or gender, there is a musical genre to suit your individual and unique style.