The JMK Group is set to open a second property in Cork. The Adagio Aparthotel Cork City by Accor Hotels will open in summer 2024, creating one hundred jobs and marking the group’s sixth Irish hotel.

The 3-star plus hotel, which represents the first Adagio branded aparthotel in Ireland with 103 keys, will be located on South Street in the city. The location is the latest addition to the JMK Group’s current portfolio of five hotels in Ireland including Holiday Inn Dublin Airport, Holiday Inn Express Dublin City Centre, Waterford Marina Hotel, Hampton by Hilton Dublin City Centre, opening in April this year, and Moxy Hotel and Residence Inn by Marriott® Cork City which will open on Cork’s Camden Quay in autumn 2023.

“We are delighted to expand our presence in Cork with the first Adagio Aparthotel in Cork city. This will be the first aparthotel for the JMK Group and new partnership with ACCORHOTELS. We look forward to welcoming our first guests in 2024”.” 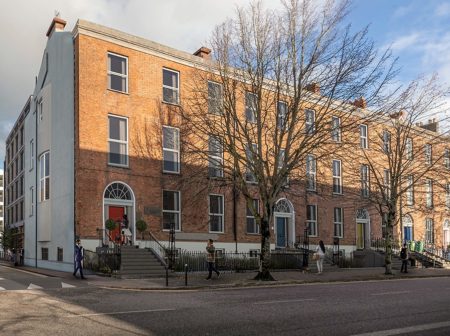 Front side will use existing facades on South Terrace 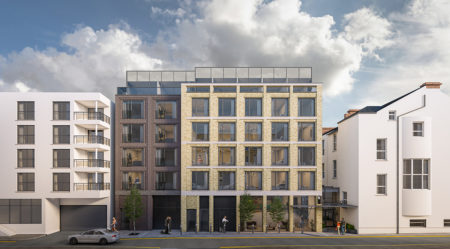 Side: will built on existing yard at rear of buildings