It’s rare to find a genuine Castle that’s within a short commute of a City and an Airport. In fact you can walk to a village which has a pub, cafe and bus stop

Built in 1636 (and thus exempt from a BER rating!) Monkstown Castle is still standing strong. Now set in the beautiful woodland of the demesne, which also contains Monkstown Golfclub and many upmarket modern homes. The views from the upper floors are described by the Esate Agent as “breathtaking and encapsulate the whole lower harbour “.

BuildingsOfIreland.ie says it was “Built by Anastacia Archdeacon in the 1630s, it is said to have been damaged by her husband’s cannon fire on his return by sea from a campaign in Spain to Cork, as he thought it had been built by an occupying force. Subsequent owners included Captain Thomas Plunkett, Colonel Huncks, Primate Michael Boyle Archbishop of Armagh and Lord Chancellor of Ireland, Sir Thomas Versey, John Callaghan and the Bernard Shaw family. It was used as a military barracks from 1808-14, and as a clubhouse for much of the twentieth century. Though many alterations were undertaken over the centuries, it retains much of its historic character, and is an excellent example of its type”

The Estate Agent’s listing says “For decades Monkstown Castle has stood vacant and ruinous but in recent years has undergone serious restoration and comes with full planning permission for three apartments. Internally, the property is ready for first fixing. It is a project to be completed and would suit either an investor or builder to finish this incredible structure.” 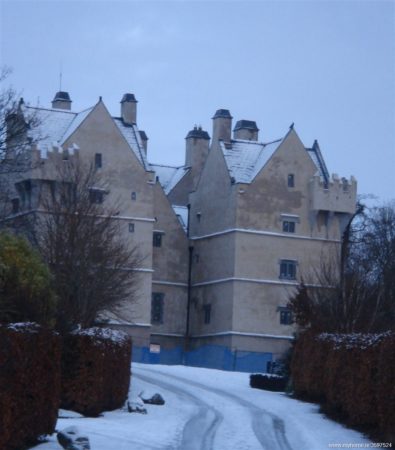 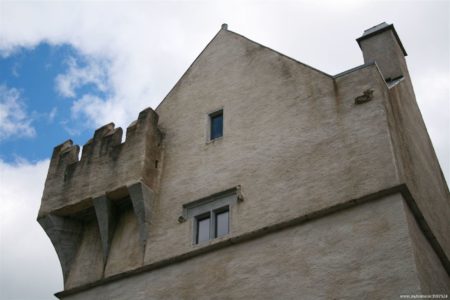 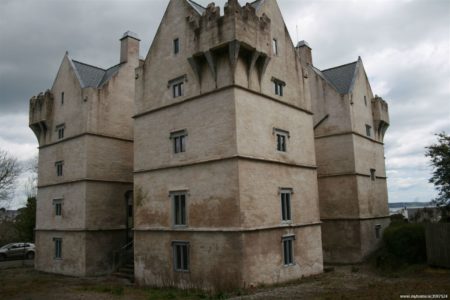 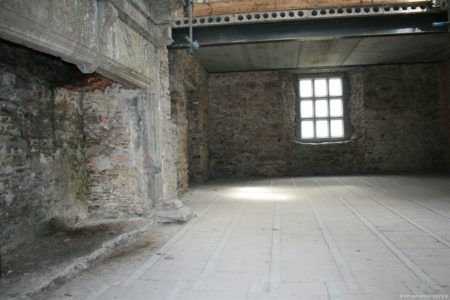 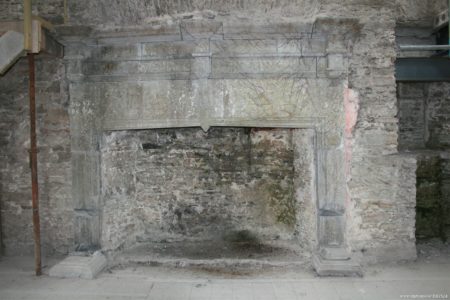 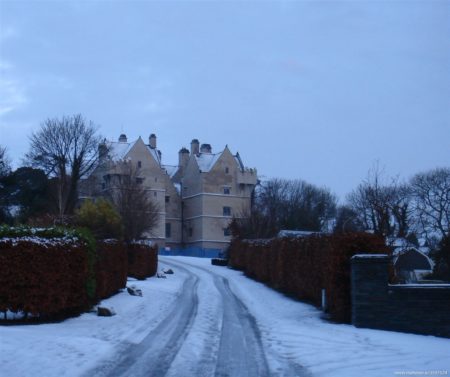 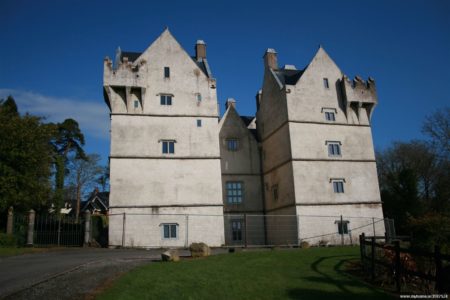 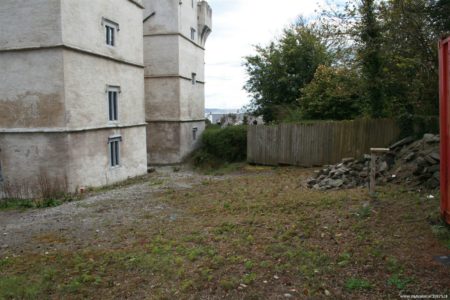 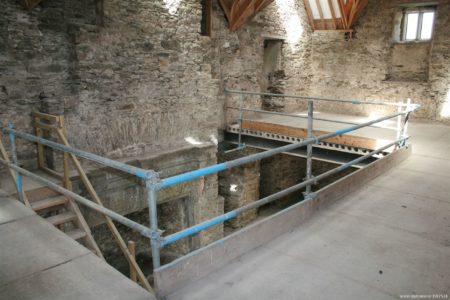 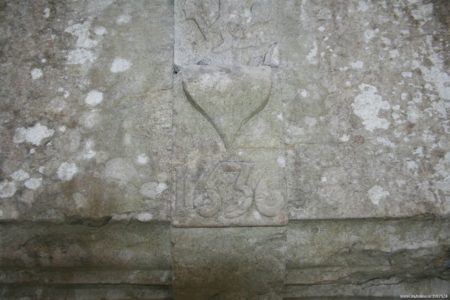 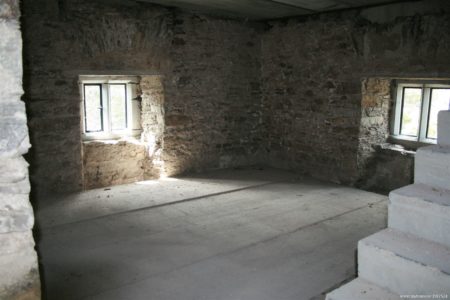 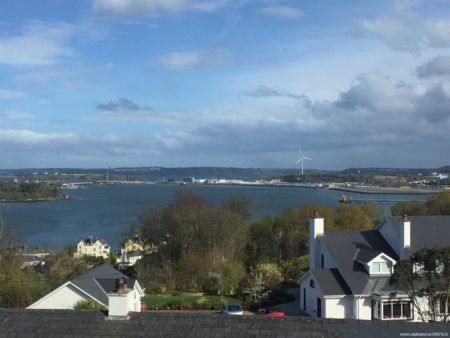 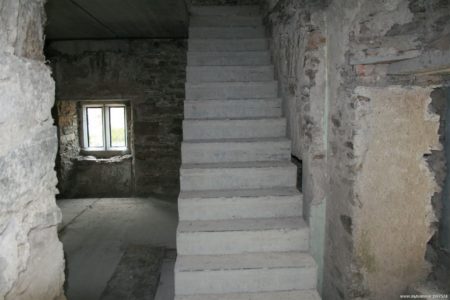 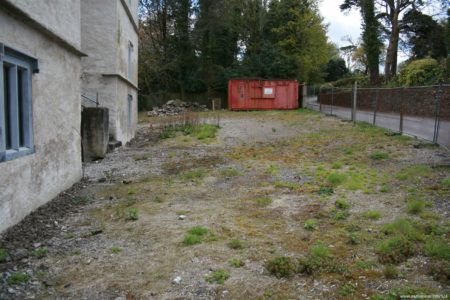 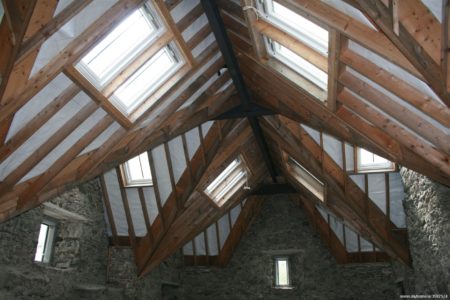 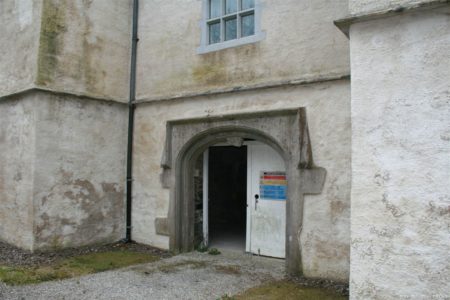