New Sculpture of Terence MacSwiney to be unvilled in Co Cork

A cast bronze sculpture by John Coll honouring Terence MacSwiney, the second Republican Lord Mayor of Cork will be unveiled on Saturday, April 30th. The work was commissioned to mark the commemoration of the 100th anniversary of MacSwiney’s death on hunger strike in Brixton Prison in October 1920. The sculpture will be unveiled by Michael McGrath, Minister for Public Expenditure and Reform as part of an afternoon event on ‘The Role of the Arts in Commemoration’. Cathal MacSwiney Brugha, the grandson of Lord Mayor Terence MacSwiney will be present at the unveiling along with Michael O’Flynn of O’Flynn Group who generously sponsored the sculpture and John Coll the sculptor. 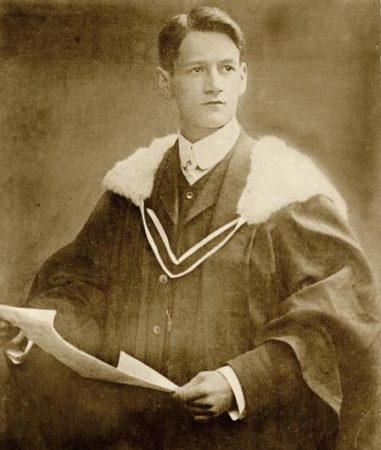 John Coll is one of Ireland’s leading figurative sculptors and his work is found in several national collections. Commissions include monuments to the writers Patrick Kavanagh and Brendan Behan on the Dublin canals, both beloved landmarks in the city. More recently he completed a portrait of an tUachtarán Michael D. Higgins who, in 2016, opened the new purpose-built museum building in Kilmurry.

The sculpture will be on display at Independence Museum Kilmurry as part of their permanent collection.

“We are very grateful to O’Flynn Group for their generosity in sponsoring this sculpture. It is a fitting memorial to Terence MacSwiney marking the centenary of his death on hunger strike.

“I have sought to express the two sides of MacSwiney’s personality in this sculpture, the strength and determination of the idealist as well as the humanity and sensitivity of the man.”

“We are delighted to have this beautiful and powerful bronze of Terence MacSwiney in the Independence Museum Kilmurry. His family came from Kilmurry, he set up the volunteers here and we remain very proud of our long association with him.”