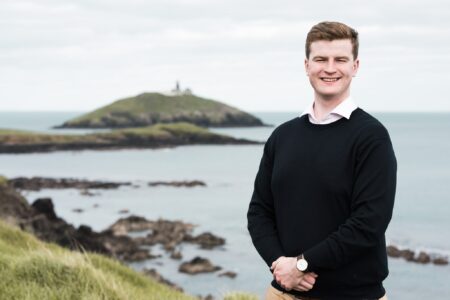 “The completed project is intended to facilitate the operation of a 10-minute service on the Cork-Midleton route. Part of the work involves twin-tracking of the single-track sections between Glounthaune and Midleton for a distance of around 10km.

“There will also be reconfiguring of the operational track layouts along with the reinstating of bridge deck of Owenacurra River Bridge to existing piers to facilitate twin tracking. Elsewhere, there is a planned sidings/turn back facility at Midleton, along with new cable containment routes to facilitate the signalling upgrades and alterations, plus all the associated works involved.”

The Cork East TD added: “Two public information events will take place in early August: MyPlace Midleton, 13:00 – 20:00 on 3rd August and Glounthaune Community Centre 13:00 – 20:00 on 4th August. You can engage by going to www.irishrail.ie/gmtt and submissions can also be made via email to: GMTT@irishrail.ie or by post to: Glounthaune to Midleton Twin Track Consultation, Iarnród Éireann, 1 Horgan’s Quay, Waterfront Square, Cork T23 PPT8.”