As Ulster Bank closes, some customers are discovering their local ‘Credit Union’

Cork Credit Unions have reported a ‘flurry of current account openings’ over the last few months as customers switch from banks – although there are savings caps in many credit unions of €15,000-30,000 so for many it is not a full banking alternative

Eleven Credit Unions across Cork City and County recently launched a campaign to encourage people to switch to them for their current account services. The campaign has resulted in thousands of customers opening current accounts with them where they will avail of services like overdrafts and direct debit facilities. Credit unions have expanded their offerings over the years and now offer a range of services such as current accounts and mortgages. The campaign was launched in response to the announcement from a number of banks that they are leaving the Irish market.

The Irish League of Credit Unions said that nationwide around 50,000 people have now switched their current accounts from banks to credit unions.

Gary Hanrahan of Cork Credit Unions said: “We are delighted that people are seeing the value that Credit Unions can offer and that they are making the switch. Switching your current account to the Credit Union can be easily done and we are here to support you along the way. Credit unions remain at the heart of communities all over Ireland and each credit union is involved with giving back locally between sponsorship and charity. We are delighted to welcome new members and we look forward to welcoming even more over the coming months.” 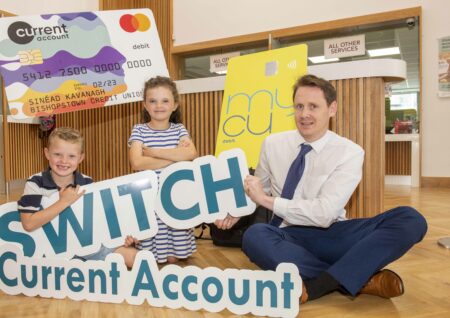 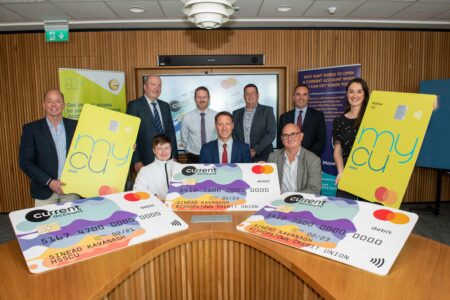