20 December 2019, Friday By Bryan Smyth bryan@TheCork A man who stood up and fought for Munster Rugby for over 20 years as CEO has been awarded an honorary doctorate at University of Limerick. Garrett Fitzgerald, former Munster Rugby CEO, received the honorary degree of Doctor of Letters at a conferring in UL Thursday, attended […] 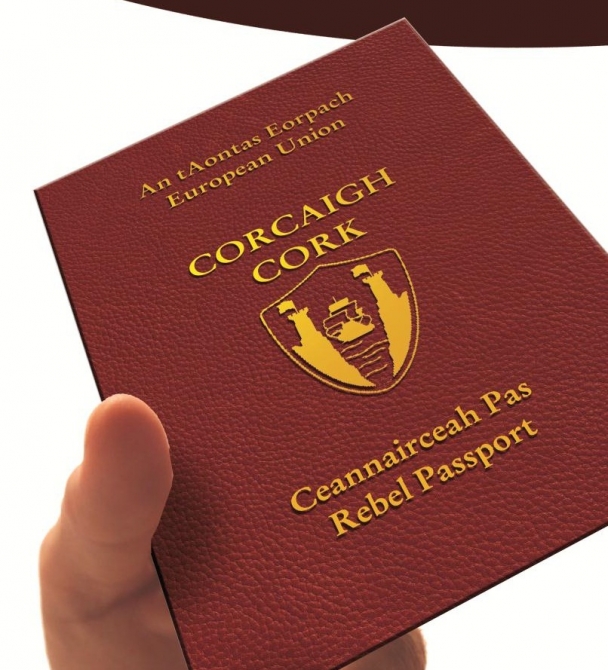 2 December 2019 By Bryan Smyth bryan@TheCork.ie Minister encourages public to show their support Cork South West Fine Gael T.D. and Minister of State at the Department of Health, Jim Daly, has confirmed that he has proposed that a life-size sculpture of the late Mick McCarthy be commissioned and erected in Skibbereen town. Minister Daly […]

Hurler Patrick Horgan is Cork Person of the Month

1 December 2019 By Bryan Smyth bryan@TheCork.ie Glen Rovers and Cork Senior hurling team star Patrick Horgan has been named as December’s Cork Person of the Month to mark his glittering hurling career to date. Born and reared in Blackpool, Patrick “Hoggy” Horgan has been playing hurling from a young age, working his way up […] 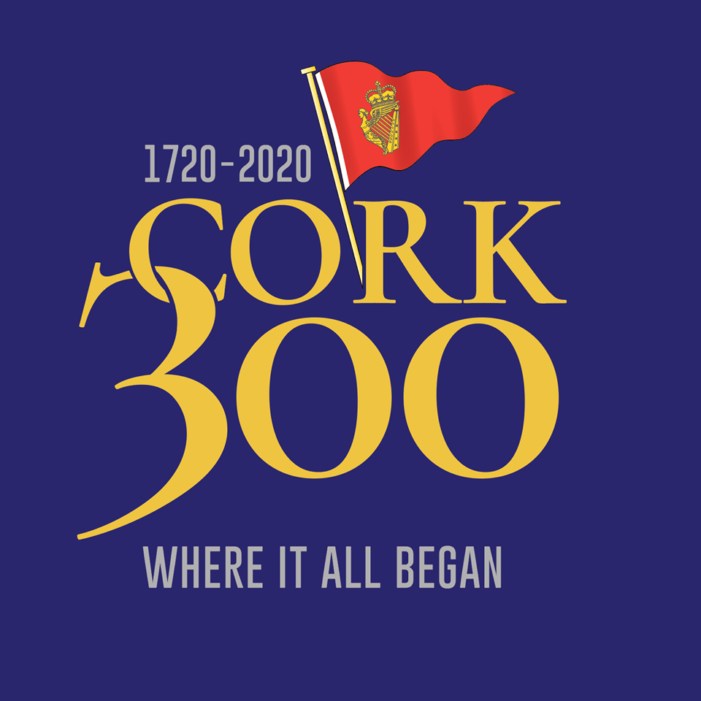 15 November 2019 By Bryan Smyth bryan@TheCork.ie Cork East Fine Gael TD and Minister of State at the Department of Justice, David Stanton, has welcomed confirmation that a total of €1,034,090 will be divided amongst 18 sports clubs and community groups across Cork East Constituency through today’s Sports Capital Programme funding announcements. The funding is […]

SOCCER: David Harrington and Cian Murphy have re-signed with the Cork City FC

9 November 2019 By Bryan Smyth bryan@TheCork.ie Cork City FC are delighted to announce that David Harrington and Cian Murphy have re-signed with the club ahead of the 2020 season. Harrington follows in his father’s footsteps by signing on a professional basis with the club, and becomes the latest in a long line of academy […]

2 November 2019 By Bryan Smyth bryan@TheCork.ie Cork City FC are delighted to announce the appointment of Joe Gamble as the club’s new Assistant Manager. The 37-year-old returns to the club having most recently coached at Waterford FC and Limerick FC, following his retirement as a player. Having played at youth level with City, he […]

14 October 2019 By Elaine Murphy elaine@TheCork.ie Mallow golfer James Sugrue, has joined the greats of golf, and has now been named Cork Person of the Month for October. James has also announced that he will turn Professional next June, after his involvement in the US Open (see his interview on the Cork Person of […]