While Texaco has a lesser and lesser presence in the Republic of Ireland (with many forecourts converting to other brands- such as Topaz) their much admired Art Competition holds a special place in the minds of many adults, who remember entering in their school days

Students from Cork city and county, with others from elsewhere in Munster, are to have their prizewinning entries from the Texaco Children’s Art Competition displayed in two exhibitions to be held simultaneously in Cork City Council libraries during the month of October.

Consisting of up to 50 artworks in total, divided between the two venues, one exhibition will take place at the Central Library on Grand Parade while the other will be housed in Hollyhill Library on Harbour View Road, Knocknaheeny.

All of the exhibits on show at the two venues were judged top prizewinners in the competition in recent years. Admission is free. 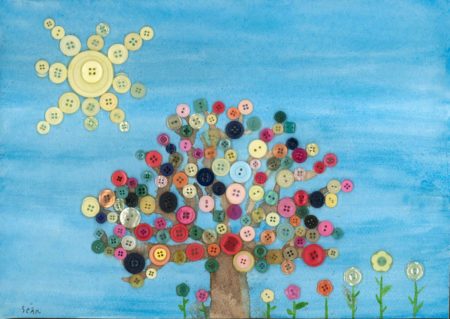 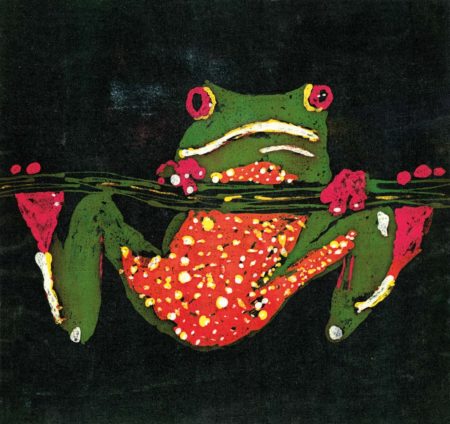 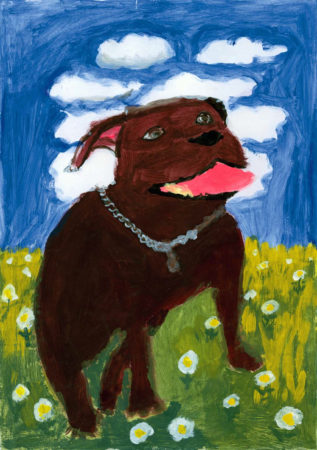