From shopping in a mall to buying things online, from traditional gambling to playing new mobile slot games, from renting a DVD to streaming your favourite series online, it’s undeniable that the digital transformation of the media and entertainment industry have already begun. Today, we will take a look at the key tech trends shaping the media and entertainment industry.

The internet has been a disruptive force impacting distribution and consumption channels for media. Video streaming is also increasing at an astonishing rate and it is assumed that the revenue of video streaming will be tripled by 2021. With better networks and advanced technologies, consumers are moving towards phone apps for TV that is widely used for streaming videos. A 2018 report by Cisco shows that in 2018, 15.2 exabytes of data was consumed on mobile platforms. Over-the-top service providers like YouTube have also acted as a catalyst in the growth of streaming. Video streaming is a widely growing distribution platform that is creating many opportunities for new artists. Twitch is also a great online platform for streaming gaming video and Twitch users are very much enthusiastic to post all kinds of gaming videos. But they require a good amount of followers to get the target growth. That’s the reason users often look for sites to buy Twitch followers to get instant growth. 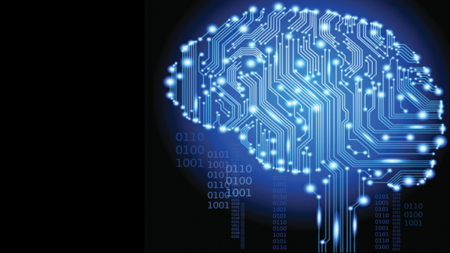 AI is transforming almost every industry, and the media and entertainment industry is no exception to it. For instance, the TiVo cable service makes personalized recommendations based on the users watching list. Today, major streaming companies are finding greater success in using AI to market to the intended audiences. AI is being used in the media and entertainment industry to take on complex organizational and analysis tasks that would be difficult or impossible for humans to carry out.

Sales forecasting is also a prediction-based application of AI. Using past sales data and economic trends, AI can forecast sales outcomes and is helping the media and entertainment industry to predict short and long-term performance.

With the growth of a wide range of digital platforms for playing music, the digital music industry has been gaining momentum over the last decade. Users can now listen to ten million songs by paying the price of one single digital album download. The music fans are taking full advantage of this change by using applications that provide such services. The global music revenue in 2018 was 2.3 billion USD and the number continues to go up. In 2018, streaming subscriptions accounted for 37% of the revenue and the global music revenue through streaming was 11.4 billion USD. 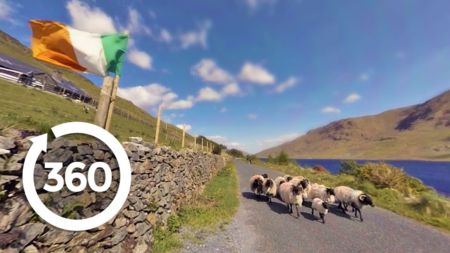 According to the 2017 Global Entertainment and media outlook forecast, virtual reality continues to be the fastest-growing segment in the media and entertainment space. AR can also be used for content delivery. Augmented Reality is a charm to those who want to explore the world, while to those who choose to stay at home and have real-life experiences, VR is still the best. AR is now well accepted by the audience in the form of television, motion pictures and apps. The most important characteristic is that the capabilities of AR to increase the relevant aspects of the environment by replacing the irrelevant ones can create engaging content.