How Will the Sports World Look after Coronavirus?

The coronavirus outbreak is currently bringing the vast majority of sports to a standstill. A mixture of cancelled events, postponed seasons and playing behind closed doors is the current scenario.

But what will the picture look like after the coronavirus outbreak has ended?

There has been a lot of speculation as to how things will end across many different sports and these key questions are likely to shape each sport in the future. While it is unlikely anything like this will happen again, consequences could go on for a few years.

We face quite uncertain times at the moment, and in years to come we could look back on this period as a defining moment in sporting history.

Horse racing is a sport currently divided across the Irish Sea. Racing from Ireland is taking place behind closed doors while racing in the UK has been abandoned until the end of April at least.

The two seasons usually dovetail really well and fit nicely together. However, if any more time is lost in the UK then that will likely mean races moving dates, which could then cause havoc with the Irish schedule. 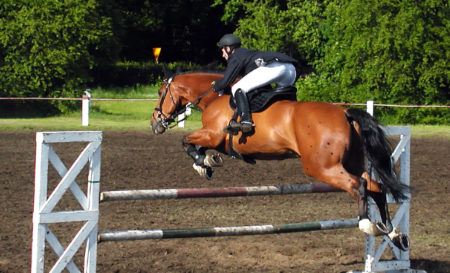 Photo by Robert Parzychowski from FreeImages

As things stand now, the English 1000 & 2000 Guineas are nicely before the Irish versions, allowing horses to go for both.

Movement in the UK racing calendar could see those events clash with each other. Would Ireland be happy for that to happen, something that would likely leave them with a small field for their races? Or would they move to suit things in the UK?

The issue with moving is the domino effect it would have. Those meetings would then be too close to the Derby, which would then knock onto the Derby and complications would certainly appear.

The UK & Irish racing schedules could look completely different after the coronavirus.

With football leagues around the world all at different stages in their season, it will be left to them to decide how they are going to tackle things. This includes who is champions, and whether promotion and relegation take place.

The hope is that season’s will be able to continue to an end during the summer. This may mean  games behind closed doors, but that is better than nothing.

The possibility of football on TV daily while being behind closed doors would certainly be welcome news to gamblers. With almost no sport to bet on, whatever returns first is going to prove popular.

Football betting has historically been the biggest gambling sport and will return there after the coronavirus has passed. We are likely to see online bookmakers putting together many great welcome offers in the build up to sport returning.

The sports and gambling industries as a whole have been affected already by the coronavirus pandemic and things are only likely to get worse for them.

For sporting teams, they need fans in attendance to get some much-needed income while bookmakers would be happy with games behind closed doors.

Should that happen then television deals are likely to be put in place to ensure fans can watch the games, and of course betting will be available for those who want a bet.

With events continuing to be cancelled in the UK & Ireland, some good news and sporting action is needed. 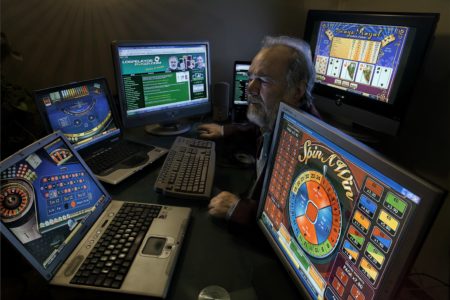