The need to upgrade the R624 road from Cobh Cross on the N25 road to Cobh town has been highlighted once again by Cork East Fine Gael TD, David Stanton.

Speaking in Cobh recently Deputy Stanton said: “The Belvelly Bridge, constructed over 215 years ago in 1803, was not built for the volume or weight of today’s traffic. With approximately 15,000 residents on the Great Island, we do not want to see a situation where locals are cut off from the mainland should anything happen to Belvelly Bridge or an accident occur on the Fota Road.

“Cobh and the Great Island has become a destination in its own right, being the main access point for Spike Island and hosting a major cruise liner terminal, a fantastic promenade, a variety of shops, bars and restaurants as well as attractions such as the Heritage Centre, the Titanic Experience and Cobh museum. In addition, the development of Marino Point and future development of Cork Dockyard will only further increase the need for the upgrade of the local road network.

“Having raised the need for improved road access in the past I have again written to the Minister for Transport, Eamon Ryan on the issue. I have voiced my strong support for the submission made by Cork County Council to upgrade the R624 to include a second, modern bridge while also acknowledging the strong environmental and heritage challenges that would have to be overcome in order to provide such an upgrade. I would hope that the Minister would strongly consider the proposal for improved road access and I will raise the matter again when the Dáil resumes in September”, concluded David Stanton. 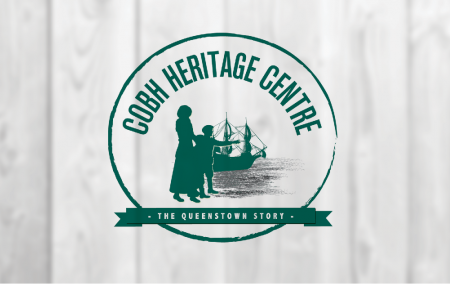 Sidebar: Cobh is a tourist destination with attractions such as the Heritage Centre, and prior to COVID19 is was popular with cruiseliners, but for people who live there the single bridge is a bottleneck. The only other method off the Island is the Cross River Car Ferry which is operated by a for-profit private company