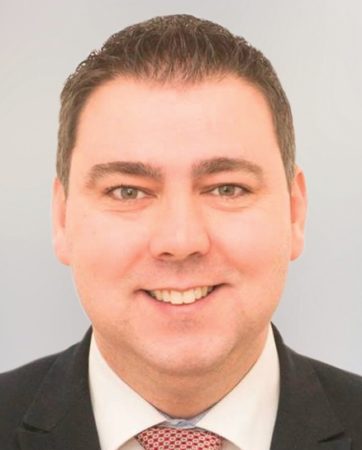 The face on the video was of a pop star whose name is still known to most. 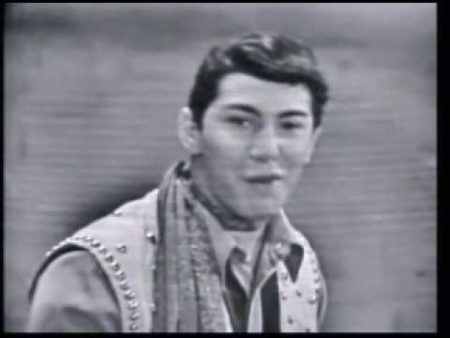 Paul Anka (born 1941) is a Canadian-American singer and songwriter who still performs. Anka became famous with hit songs like “Diana”, “Lonely Boy”, “Put Your Head on My Shoulder”, and “(You’re) Having My Baby”. He wrote such well-known music as the theme for The Tonight Show Starring Johnny Carson and one of Tom Jones’s biggest hits, “She’s a Lady”. He also wrote Frank Sinatra’s signature song, “My Way”, which has been recorded by many, including Elvis Presley. As of today, 2020, he is aged 79, but in his youth Paul Anka was considered a teenage heartthrob.

Being compared to a pop star from an elegant era is a high compliment. Cllr John Paul O’Shea & Paul Anka: Do the two faces look similar, what do you think?

Meanwhile, if you are in the late 1950’s/early 1960’s mood for music check out this video (not related to lookalikes, but good fun to watch!)

BUSINESS NEWS: Cork Hotel rebrands from ‘The Ambassador Hotel’ to ‘The Address’
Previous Post
FARMING: Agri Science Assoc to hold annual conference in Douglas – but it’ll be online only due to #COVID19