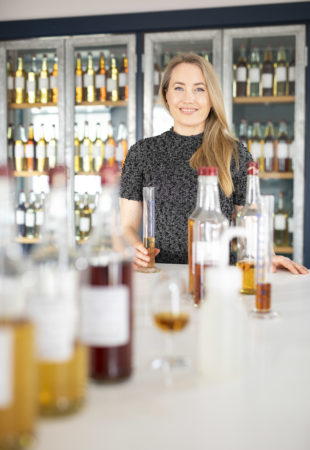 Irish Distillers, producer of some of the world’s best loved Irish whiskeys, has appointed of Deirdre O’Carroll as Blender at Midleton Distillery, Co Cork.

In her new role, Deirdre will work with Master Blender Billy Leighton in Midleton Distillery, and will be responsible for the development of new and existing blends, marrying together specific and intricate flavours and aromas, ultimately, creating a palette of tastes that make up Irish Distillers’ portfolio of Irish whiskeys. She will also be responsible for the management of stock, including cask profile and age profile, as well as laying down stock for future generations.

Deirdre holds a degree in Food Science and Technology from University College Cork and a Diploma in Distilling from the Institute of Brewing and Distilling. Deirdre joined Irish Distillers in 2012 as part of the first year of the Jameson Engineering Programme. During the two-year programme, Deirdre gained a solid foundation in the whiskey-making process and upon completion, was appointed as a Process Technologist. In this role Deirdre was part of the team involved the commissioning of the new pot stills in the Garden Stillhouse and the new columns in the Midleton Distillery expansion project. Most recently, she served as Bond Supervisor. There are over 1.7 million casks maturing in Midleton.  As Bond Supervisor, Deirdre helped oversee the filling and emptying of these casks with a wider team of 61 people over a split shift.

“Deirdre was one of the first graduates to join as part of the Graduate Distiller Programme. The programme is designed to give graduates ownership of their career aspirations, supported by practical experience and training to help them succeed and Deirdre is a shining example of what success looks like. In a few short years, Deirdre has risen through the ranks, proving how competent and capable she is in the roles that she has held, most recently managing a team of 13 people. She is an invaluable member of the team in Midleton and I am delighted to announce her appointment as blender.”

“In simple terms, four simple ingredients can make an array of whiskeys; water, yeast, cereal and wooden casks. However, it is the sensory aspect, balancing the flavours, is what defines the taste. I look forward to channelling my knowledge and experience into my new role, while learning from Billy and the team.” 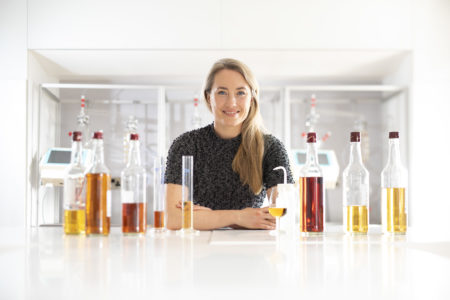 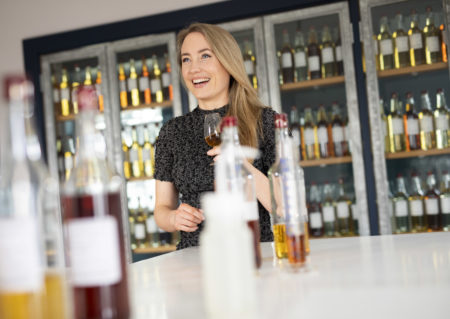 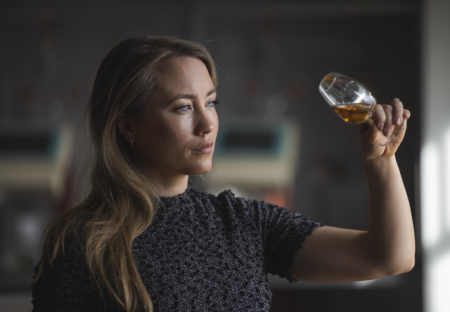 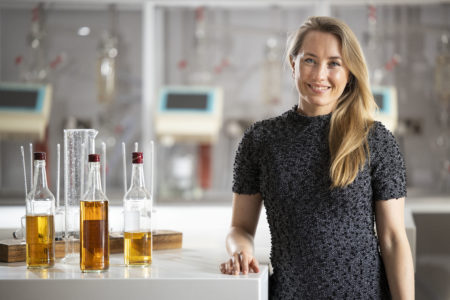