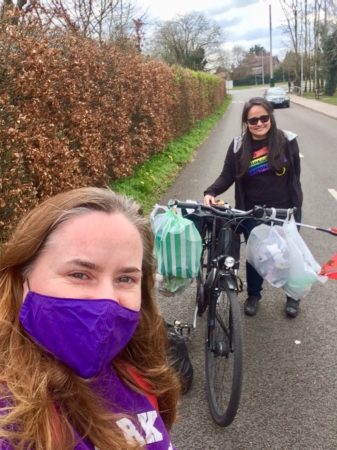 The Cork Social Democrats were out in their communities across Cork in a cleanup effort called Spring Into Action over the weekend. Organiser and Chairperson of Cork North Central branch, Louise O’Donnell, said “Spring Into Action was our way of making our communities cleaner and greener. We can’t currently gather due to restrictions, so instead I posted out wildflower seeds and asked everyone to head to a green space near them.” From Ballinlough to Ballingeary, participants were picking up litter and planting wildflowers to support bee populations.

The event, which featured branches across the country, was praised by the Party Chairperson and Macroom Resident, Síle Ní Dhubhghaill. Síle described the event as “a fantastic initiative”, stating that she loves “seeing fellow Social Democrats members having a positive impact on their communities.”

“We want to make sure that we can promote Biodiversity here in Cork, and make our areas more colourful and cleaner in the process!” said O’Donnell, a native of Farranree, Cork City. The Biodiversity policy from the Social Democrats include doubling the current area of protected nature reserve, conservation of endangered native species and establishing a Wildlife Crime Unit.

Holly Cairns TD spoke about the importance of wildflowers and Biodiversity in the run up to the event. “Plant life is the basis of ecosystems, and increased biodiversity makes for stronger and more resilient ecosystems” said the Cork South West TD. 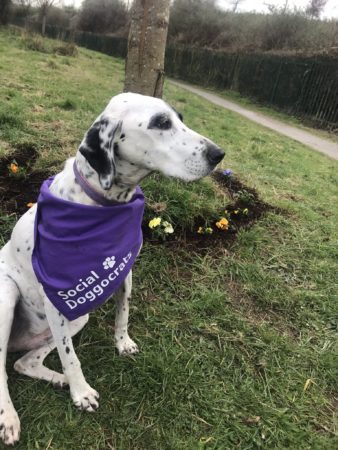 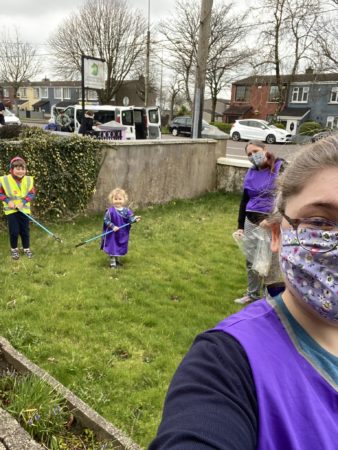 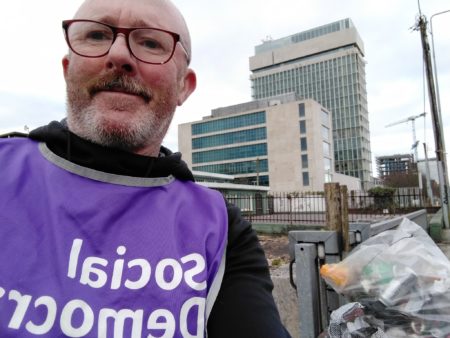 €500,000 funding announced for link to Glengarriff Nature Reserve
Previous Post
How to Find a Job in Ireland?