Ireland vs UK: The race hots up to become the top trainers at 2022 Cheltenham Festival 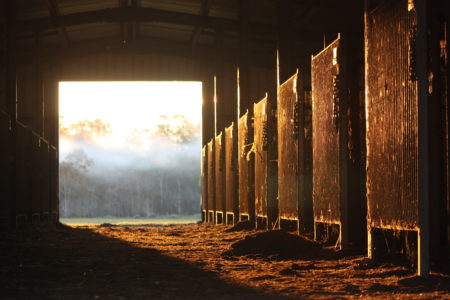 Irish and British trainers are priming themselves to lock horns once again for the 2022 Cheltenham Festival. The battle to become ‘top dog’ at Cheltenham is one of the biggest talking points in the world of British and Irish jump racing. In recent years, Irish trainers have had a hold over their British counterparts. In 2021, Ireland romped to victory, with only five races won by British-trained thoroughbreds.

The Cheltenham Festival betting 2022 markets are typically influenced by the horses entered by the leading trainers from England and across the Emerald Isle. With that in mind, let’s take a close look at four of Ireland’s leading hopefuls bidding to dominate Cheltenham Festival once again in 2022, as well as some of the lesser-known Irish trainers that could fly under the radar of the latest Cheltenham races tips and make a big splash unannounced.

In the last nine Cheltenham Festivals, they have been broadly dominated by Willie Mullins, winning seven of the nine top trainer prizes and the coveted Prestbury Cup. Mullins was in supreme form in 2021, racking up six wins, seven second-place finishes and five third-place finishes to seal his name on the trophy once again. The 65-year-old is not finished yet and is said to be eyeing another Prestbury Cup in 2022.

44-year-old Gordon Elliott is back from his racing ban and is desperate to secure redemption for his misgivings with a successful yield at the 2022 Cheltenham Festival. Elliott has revealed that his stable is “flying” ahead of Cheltenham, describing his charges as a “savage team” for this year’s festival. Among Elliott’s yard is the legendary Tiger Roll, who is said to be in great shape for a tilt at the Cross Country Chase and a sixth victory at the Festival.

County Waterford’s Henry De Bromhead pushed Willie Mullins close for the Prestbury Cup in 2021, equalling Mullins’ six race wins at last year’s Cheltenham. This achievement was surpassed by landing the ‘triple crown’ of the Cheltenham Festival, landing the Gold Cup, the Champion Chase, and the Champion Hurdle. Although he insists “one winner will do” in 2022, he will be thirsty for more. With charges like Minella Indo, Honeysuckle and A Plus Tard in his ranks, there’s every chance of more success this year.

Gavin Cromwell landed two wins at last year’s festival and he has a handful of leading hopes for 2022, most notably Vanillier and Flooring Porter. The latter will be hoping to retain his Stayer’s title, while Vanillier is well-fancied to make a bold bid for the National Hunt Challenge Cup. Improving novice Gabynako is also entered into the Sporting Life Arkle, which could set the cat among the pigeons given his placed finishes in three previous Grade 1 races. 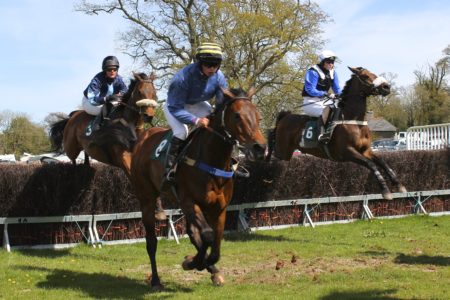 Other lesser-known Irish trainers to watch

Lesser-known trainers like John McConnell are not afraid to send their charges across the Irish Sea to Cheltenham. McConnell is a trainer with a varied stable and he has said before how much his horses enjoy the ground in England. Stablemates Mahler Mission and Bardenstown Lad are both being lined up for the Albert Barlett Novices’ Hurdle at Cheltenham. Cork-based Terence O’Brien is another with a fast-developing yard since emerging on the scene in 2008. His charges are no stranger to high-profile results, including a placed finish at Cheltenham’s Arkle Chase.