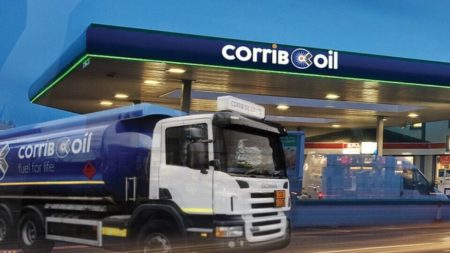 Senator Tim Lombard (Fine Gael, Cork South West) has called for a comprehensive and honest debate on energy security including exploring the potential of our own natural resources whether that’s the Barryroe oil field off the coast of West Cork or extending the Corrib gas field off the coast of Mayo which currently produces 40% of our gas.

Senator Lombard asked: “Is it appropriate or logical for us to be importing oil or gas… Is that going to be our long-term aim? We all know and appreciate that there is a renewable energy policy, but that will not deliver in time based on where we are at the moment”

“We have natural resources off the coast of West Cork in the Barryroe oil field that have not been explored. A terminal is being proposed for Ballylongford in County Limerick, which could also play an important role in our energy security policy. When natural gas is brought in, it is regarded as a transition fuel between now and 2050. There is also the potential to extend the gas field currently in operation off the mayo coastline that produces 40% of our gas”.

“We need to have a comprehensive debate on how we are going to ensure we can be as self-sufficient as possible when it comes to gas and oil to reach our demands between now and 2050. Renewables are a big part of that process but we also have to consider use of our own natural resources as a transition fuel between now and 2050. I don’t believe it is appropriate for us to put our hands up now and say that we will keep it going by using renewables. Renewables are definitely part of that process, but they are not enough to feed us going forward”.

“We need to have a real change in policy when it comes to oil and gas in this country. We need to explore whatever resources we have until we get our renewables set up. That will present very hard choices for some people. Choices that involve, hopefully, deciding to build an LNG terminal and trying to explore the resources we have to make sure we are self-sufficient.”

“…We need to look at exploring the potential we have ourselves regarding natural resources along with increasing our renewable energy options to decrease our dependence on imported energy and ensure energy security” Senator Lombard concluded. 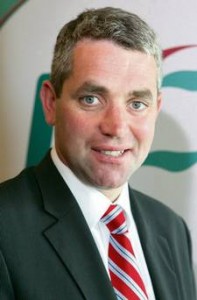