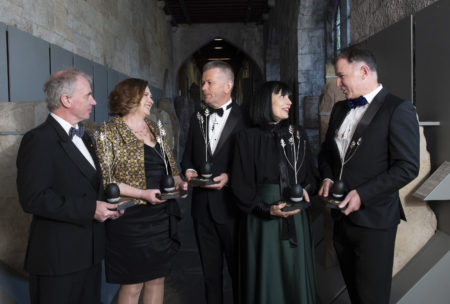 These awards are one of the highest accolades given by the university. Those being honoured include: her Honour Judge Helen Boyle, Cork Circuit Court judge; Professor Des Crowley, Doctor and inclusion health leader; Sean Minihane, founder of the Irish Immigration Reform Movement; Doireann Ní Ghríofa, award-winning poet and author, and Professor Martin Tangney OBE, biofuel pioneer.

President of UCC, Professor John O’Halloran commended those that will be awarded this evening “It is an honour to recognise these five UCC alumni who have made real impact in careers, changing lives and our society for the better. We are very[proud that our alumni have been generous and impactful in securing a better life for our citizens and our planet.” 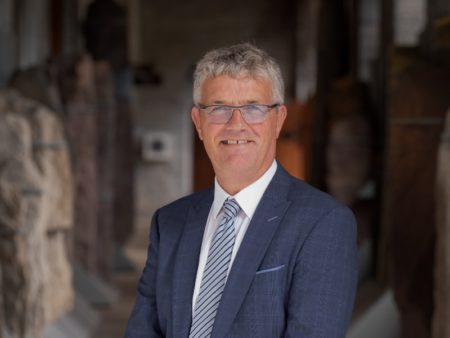 US Senate majority leader Chuck Schumer has congratulated one of the UCC alumni achievement award recipients for his role in making “a positive change in American immigration policy.”

Sean Minihane, a UCC engineering graduate, co-founded the Irish Immigration Reform Movement (IIRM) in 1987 and lead the grassroots organisation whose primary purpose was to legalise the status of undocumented immigrants from Ireland and 34 other countries adversely affected by America’s 1965 Immigration Act.

“When it comes to making positive change in American immigration policy and keeping open the path to citizenship for Irish immigrants, there is no person more deserving of recognition for leadership, persistence, and impact than Sean Minihane” commented US Senate majority leader Chuck Schumer.

“On behalf of all of my wonderful colleagues in the Irish Immigration Reform Movement (IIRM), I am delighted to accept this Award from UCC, to acknowledge the great work undertaken by the IIRM on behalf of many tens of thousands of Irish immigrants to the USA. The IIRM was testimony not only to all that is good in Irish people working for their less fortunate brethren, but also to the power of people determined to seek justice in a worthy cause. It was my great pleasure to be part of this amazing organisation. As an alumnus of UCC, I am very proud to be able to accept this award” stated Sean Minihane.

The work of the Irish Immigration Reform Movement (IIRM) impacted the lives of hundreds of thousands of undocumented Irish in the United States in the late 1980’s through to 1990. The organization’s early successes included the Donnelly Visa Program in 1987, which resulted in thousands of visas for previously undocumented Irish immigrants. The Immigration Act of 1990 (H.R. 4300) stands as the primary legislative legacy of the IIRM. This legislation provided a three-year transitional visa program through which 48,000 visas were granted to Ireland, as well as the annual diversity visa lottery program which has continued into the twenty-first century.   This life-changing legislation that impacted hundreds of thousands of families, both currently in the USA and in Ireland planning to move to the USA.

2. Contributions to the cultural and commercial life of Cork City

An accomplished lawyer and Circuit Court judge, Judge Helen Boyle graduated with a BCL and LLB from UCC’s School of Law in 1992 and 1993 respectively. Judge Boyle practised as a barrister at the Cork Bar prior to her appointment as a judge. Since her appointment to the Circuit Court in 2020, she has made significant impacts in her field.

“I am very grateful to UCC for this award. I loved my time in UCC and appreciate the opportunities I was given there. I had the chance to learn law in a friendly and inspiring faculty. I had the opportunity to join clubs and societies, to learn how to debate and be sent to intervarsities to compete on behalf of the university. I made lifelong friends there and learned that it is important to participate as fully as one can in college life. I realise that it was a privilege to study in UCC and I brought what I had learned with me as I progressed through life and work” stated her Honour Judge Boyle.

Judge Boyle served as Chairperson of the Mental Health and the Criminal Injuries Compensation Tribunals. She acted as junior counsel to a number of inquiries and commissions of investigation, including the Commission of Investigations to the Leas Cross Nursing Home, Dean Lyons Case and the Preliminary Investigation into Certain Allegations of Child Sexual Abuse in the Diocese of Ferns.

Her contribution to the cultural and commercial life of Cork City is also noteworthy – she is a former Chair of Cork International Film Festival and former Director of the Port of Cork.

3. Spearheading the first set of guidelines for GPs on the treatment and care of transgender people

UCC Medicine graduate Professor Des Crowley is clinical lead for the HSE Addiction Services, Dublin North, North Central and Northwest, a role of regional and national importance. In 1995 he established the opioid substitution treatment (OST) service at Mountjoy Prison, which he still oversees to this day. His work has been featured on the RTE documentaries “The Joy” and in “Back to the Joy”.

“I am honoured to receive this Alumni award. I have always walked to the beat of my own drum and it’s nice to have my achievements in and contribution to healthcare recognised. I hope that this award will highlight the ongoing need to reduce the known and existing barriers that marginalised and vulnerable populations experience in accessing equitable healthcare” stated Professor Des Crowley

Since 1995 he has led the Thompson Centre, a large drug treatment facility in Dublin. His work includes taking care of many homeless and displaced families, and he was recently involved in the targeted Covid-19 vaccination programmes for homeless people and people who use drugs.

Professor Crowley has spearheaded the first set of guidelines for GPs on the treatment and care of transgender people. Following on from this work, he wrote and presented a lecture to medical students at UCD on Transgender health issues, believed by the writer to the first of its kind in Ireland.

Award-winning poet and author Doireann Ní Ghríofa‘scritically acclaimed book A Ghost in the Throat has been described by The New York Times as ‘ardent’, ‘shape-shifting’ and ‘exuberant’. The bestselling book won the An Post Irish Book of the Year in 2020 and the James Tait Black Prize. It is soon to be translated into eleven languages.

“To receive this award from UCC is a joy. Some of the most formative experiences of my life occurred here, and I’m deeply honoured to see my writing recognised in this way” stated Doireann Ní Ghríofa.

Ní Ghríofa has followed the success of A Ghost in the Throat with a new poetry collection, To Star the Dark. She is also author of five previous books of poetry, each a deepening exploration of birth, death, desire, and domesticity.  In 2019, she was named among six new members elected to Aosdána at its 40th General Assembly, held in UCC. Membership of Aosdána is determined through a voting system whereby new members are elected by their peers and is Ireland’s highest artistic honour.  Doireann Ní Ghríofa graduated with a BA in Applied Psychology from UCC in 2002 and an MA sa Nua Ghaeilge in 2010.

An award-winning inventor, Professor Martin Tangney OBE is a key international figure in the low carbon sector, informing policy debate around the world. In 2007, he established the UK’s first research centre dedicated to the development of sustainable biofuel and has since made history by powering the world´s first ever car fuelled with biobutanol, a sustainable biofuel derived from the by-products of whiskey. 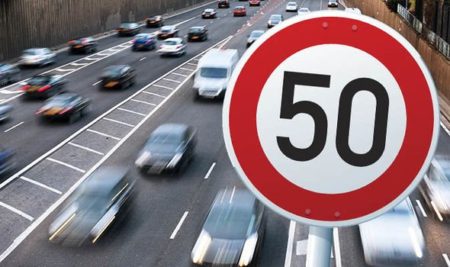 The world is switching away from Petrol and Diesel. Could biofuel be one of the succesful alternatives?

“It is a tremendous honour to receive this recognition from my alma mater.  Studying at UCC helped to shape my life in many ways, and my degree course opened my eyes to the wonders of bacteria and how we can utilise them commercially.  As the world strives to tackle climate change, biotechnology has a pivotal role to play as companies like Celtic Renewables seek to replace fossil fuel derived chemicals with sustainable low carbon biological alternatives.  I didn’t know it back then, but the seeds for Celtic Renewables were planted in my mind at UCC” stated Professor Martin Tangney OBE

His innovation has been applauded by NGOs, industry leaders and international government leaders alike and he has focused worldwide media attention on to low carbon innovation in Scotland. Amongst his other awards and recognition, he was named the Scottish Enterprise Life Sciences Entrepreneur of the Year and was recognised at the EU Parliament for founding the Most Innovative Biotech SME in Europe. In recognition of his services to engineering and energy industries, he was awarded an honorary Officer of the Most Excellent Order of the British Empire (OBE) by the Queen, in the 2018 New Year’s honours list. Professor Tangney graduated from UCC with a BSc Microbiology in 1986.

Where to dispose of unwanted drugs / medicines?
Previous Post
DID YOU KNOW? There is an 800 year old Church still in use in Ireland
Next Post
Tweets by @TheCork_ie