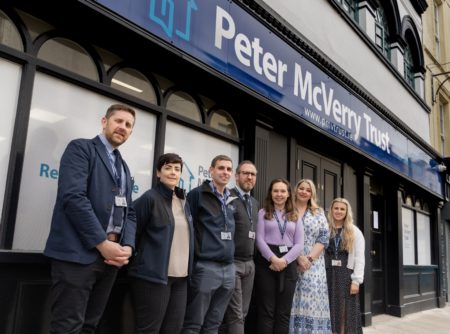 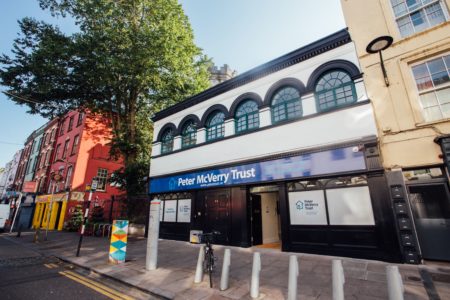 The event was attended by local groups and charities, including Penny Dinners, the Samaritans and Cork Volunteer Centre.

“Working closely with partners is a key part of our work so last night’s event was a great opportunity to meet local organisations and charities. Our Cork office, which is next door to St. Peter’s, was officially launched last summer by An Taoiseach, Micheál Martin and since then we’ve met lots of local people. We have a number of projects in the pipeline and will continue to expand our work in the Cork.”

The charity, which was founded by Fr Peter McVerry SJ in 1983, has been active in Cork since late 2019. They opened their southern regional office on North Main Street in Cork City in July 2021, in a former Permanent TSB Branch which had been derelict for some years.