The Irish Chamber Orchestra introduces an exciting Autumn/Winter Season, presenting as always, a rich body of diverse works with a variety of top-class soloists. 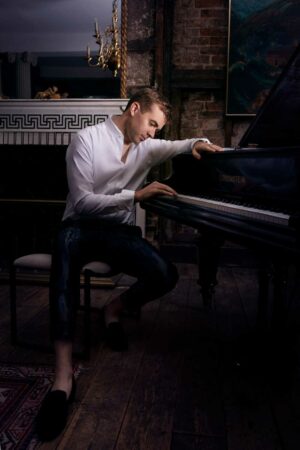 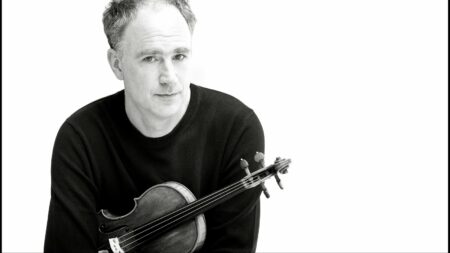 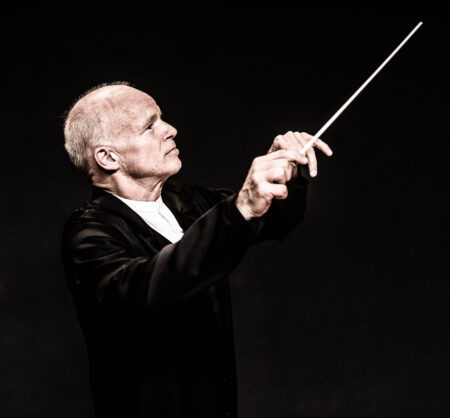 The following week, Katherine Hunka directs ICO in SHOSTAKOVICH, FROST & GLASS featuring Fiachra Garvey performing Shostakovich’s infectious Piano Concerto No.1, with solo trumpet performed by Colm Byrne.  Symphony No.3 by Philip Glass is a truly exhilarating experience.  In between, a world premiere of Trip a by Paul Frost was inspired by his own daily thought processes and the wandering mind.  These concerts take place at NCH, Dublin on Wednesday 7 September, at St. Patrick’s Church Newport, Mayo on Thursday 8 September and at UCH, Limerick on Friday 9 September.

On the 24 November at UCH, Limerick, UL’s orchestra-in-residence, Irish Chamber Orchestra, and the Irish World Academy of Music will celebrate fifty years of the University of Limerick in a concert featuring students past and present including Muireann NicAmhlaoibh who will perform songs from her Roisin Re-Imagined collaboration with ICO.

The following week we welcome back recently appointed Principal Conductor & Artistic Partner Thomas Zehetmair who has selected two of Mozart’s great symphonies – the bright and boisterous Symphony No. 38 (Prague) alongside his emotive Symphony No. 40, adored by audiences. In between Zehetmair ignites Hartmann’s Concerto Funebre, a powerful and extraordinary work.  Don’t miss this superb programme at NCH, Dublin on Wednesday 30 November and on Thursday 1 December at UCH, Limerick.

On Saturday 10 December, ICO performs Breith: A Clare Celebration of Irish Independence under the direction of composer Tim Collins.  This showcase is a collaboration between Clare artists across the genres and Irish Chamber Orchestra and takes place in glór in Ennis.

As always, the orchestra will perform a Christmas concert in Limerick, details to be announced in due course.  Meanwhile, join us for our upcoming season.  Full details on www.irishchamberorchestra.com

The ICO is resident at the Irish World Academy of Music and Dance at the University of Limerick, funded by The Arts Council of Ireland/An Chomhairle Ealaíon.