It’s Official. Gillian Carney from Cobh has Ireland’s best banana bread recipe, having been chosen overall winner in a recent nationwide competition to find the many ways to bake this favourite food – conducted by celebrity chef and RTE presenter, Donal Skehan with the support of banana distributors, Fyffes. 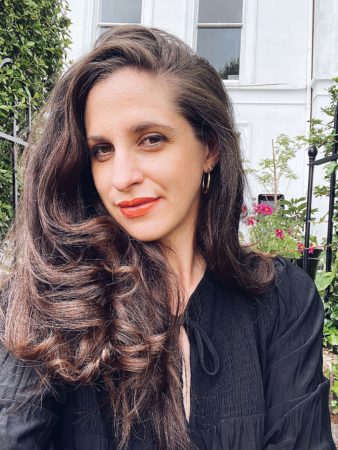 Gillian initially topped the category for ‘Best Ingredient’ and then fought off stiff competition from the large volume of entries received to be crowned the overall winner.

An avid baker from a young age, the Cork Mum-of-three works as a photographer and content creator and admits she always had an interest in food. “I was baking non-stop with the boys throughout lockdown, whilst also starting my own vegetable patch too,” she says.

Hugely creative, Gillian filmed her prize-winning banana bread in a video that reveals her passion for baking which can be viewed on her Instagram page @gillybeangirl

Reflecting on what he called “the volume and quality” of entries received, Donal Skehan said: “Ireland has some exceedingly creative and talented home bakers. It was refreshing to see such imaginative ideas, ingredients and methods being shared, particularly amongst junior and dietary-restricted entrants”. 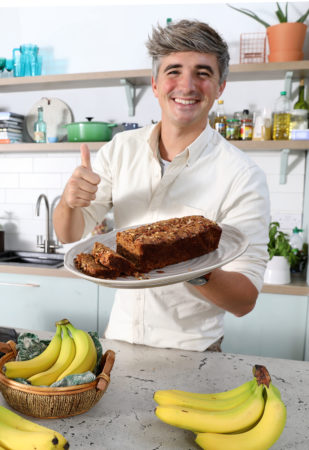 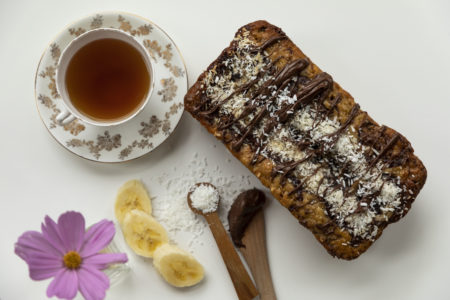